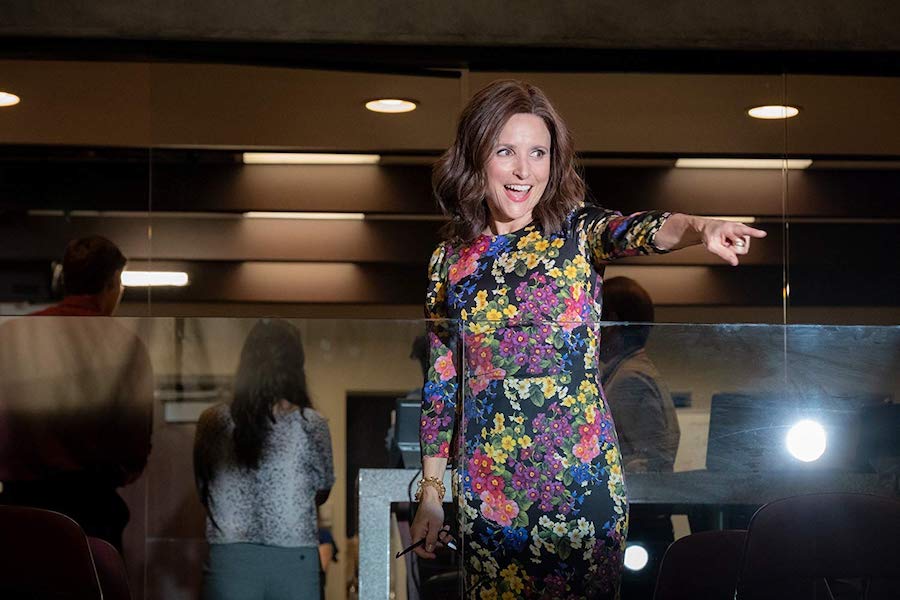 Apple has signed an overall deal with actress and producer Julia Louis-Dreyfus.

Under the multiyear agreement, Louis-Dreyfus will develop new projects exclusively for Apple TV+ as both an executive producer and star. The deal marks her first-ever overall deal with a streaming service.

“I am thrilled about this new partnership with my friends at Apple,” said Louis-Dreyfus in a statement. “Also, many thanks and kudos to my representatives for structuring the deal in such a way that I am paid in AirPods.”

Louis-Dreyfus is best known for her iconic roles in “Saturday Night Live,” “Seinfeld,” “The New Adventures of Old Christine” and “Veep.” She has won multiple Emmys, Golden Globes, SAG and Critics Choice Awards for her work as an actress and producer and is a recipient of the prestigious Mark Twain Prize for American Humor.