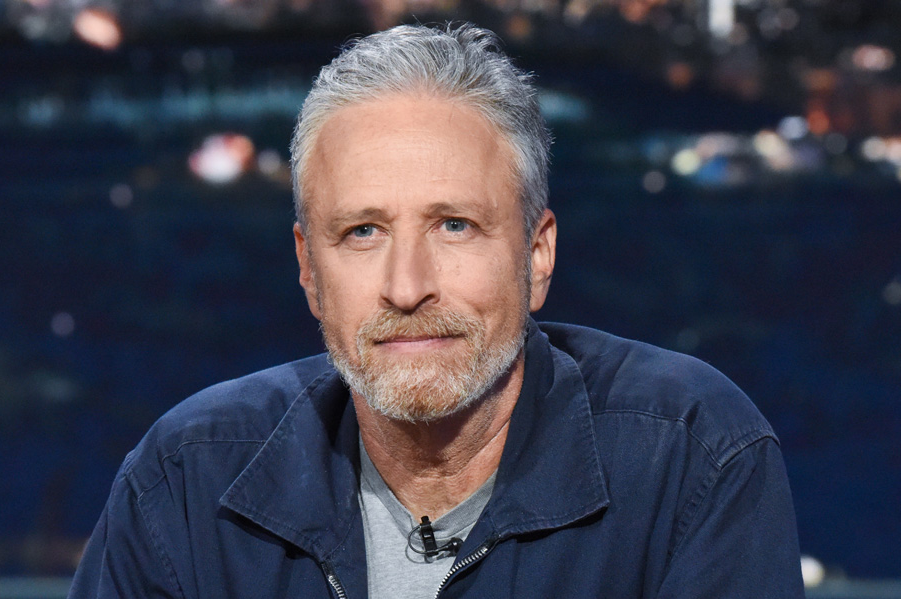 Jon Stewart, who won 20 Emmys skewering national politics and other issues on Comedy Central’s “The Daily Show,” is returning to TV and mobile screens with a new current events series on subscription streaming service Apple TV+. Stewart, who handed over the reigns of “The Daily Show” to Trevor Noah five years ago, has largely stayed out of the limelight since, spending time with his family, supporting military veterans and 9/11 first responders, and directing movies — including most-recently Irresistible, with Steve Carell and Rose Byrne.

Each 60-minute episode of the untitled show, which begins in 2021, will focus on one topic of national interest, similar to what John Oliver —a former correspondent for Stewart’s “Daily Show” — does in 30 minutes on HBO’s “Last Week Tonight.” Each episode will include a podcast companion piece.

Notably, Stewart is an executive producer for “The Late Show With Stephen Colbert” on CBS.