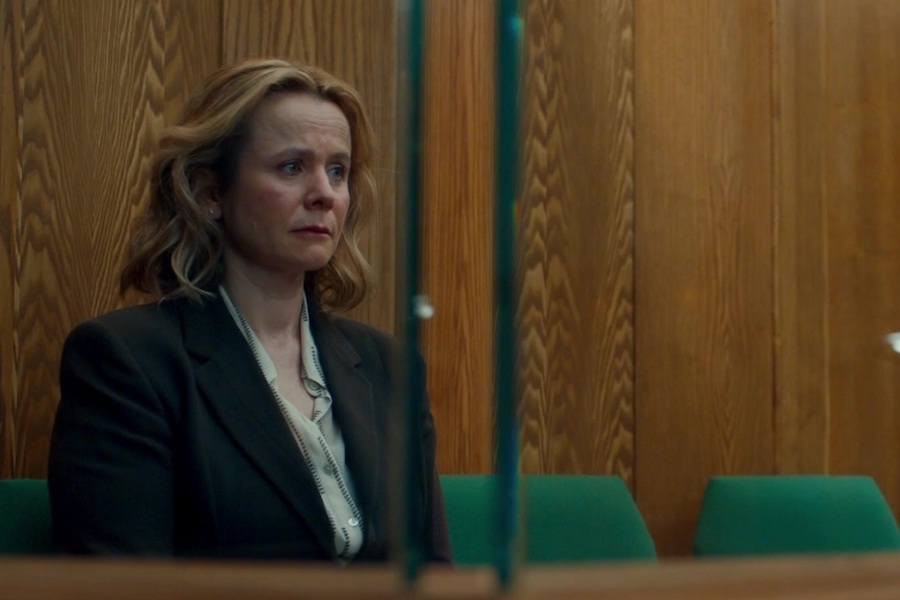 The channel is available by subscription for $5.99 per month after a seven-day free trial.

The four-part series, based on the best-selling novel by Louise Doughty, stars two-time Academy Award nominee Emily Watson (Everest, The Theory of Everything) and Ben Chaplin (The Legend of Tarzan, Cinderella).

Yvonne Carmichael (Watson) has a high-flying career, a beautiful home and the perfect family. Smart, successful and highly renowned within her field of genetics, Yvonne has a conventional and apparently contented life, married to husband Gary (Mark Bonnar), complete with two grown up children. After confidently presenting to a Commons Select Committee on her specialist subject, she is approached by a charismatic and mysterious stranger, who seems interested in what she has to say — and interested in her. Suddenly, she finds herself alone and intimate with him in the deserted crypt beneath the House of Commons. It’s a completely out of character moment of madness. Despite Yvonne’s expectations that she will never see Mark Costley (Chaplin) again, their encounter builds to a passionate affair. Despite Yvonne’s careful plans to keep her career and home life separate, fantasy and reality soon start to overlap, and everything she values is put at risk when an act of violence ultimately leads to a Crown Court trial.