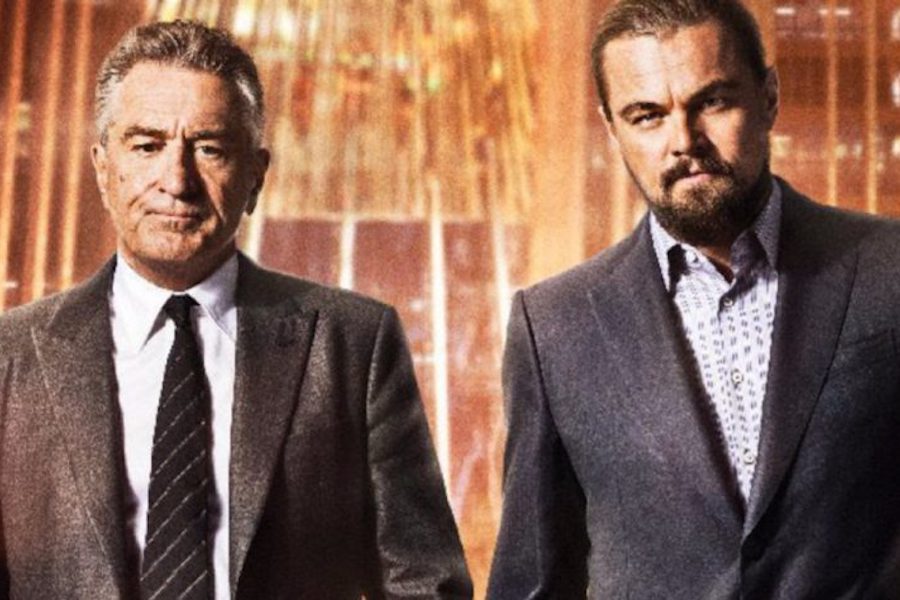 The Wall Street Journal, citing sources, reported Flower Moon — about Native American killings in Oklahoma — will be branded an Apple Original Film, with Paramount distributing the $200 million production theatrically and Apple streaming it on its SVOD platform Apple TV+.

Scorsese’s last movie, The Irishman, was acquired by Netflix, which marketed the movie staring De Niro, Joe Pesci and Al Pacino heavily for industry awards. Despite myriad nominations, Irishman didn’t win a single major award — which some observers contend had much to do with Netflix’s concurrent streaming/theatrical distribution strategy. Major exhibitors have refused to screen Netflix movies in protest.

Netflix, Apple, Disney+ and Amazon Prime Video, among others, won’t have to worry about the Academy Awards requirement that a movie be screened theatrically in Los Angeles County for a qualifying run of at least seven consecutive days, during which period screenings must occur at least three times daily.

With Hollywood and movie theaters in shutdown since March due to the coronavirus, The Academy of Motion Picture Arts and Sciences’ board of governors last month ruled that for the 93rd Academy Awards taking place Feb. 21, 2021, movies that had a previously planned theatrical release but are initially made available on a commercial streaming or VOD service may qualify in the Best Picture award.

Expect Flower Moon, Greyhound and other streaming feature films to be in the mix for Oscar consideration as the year progresses.