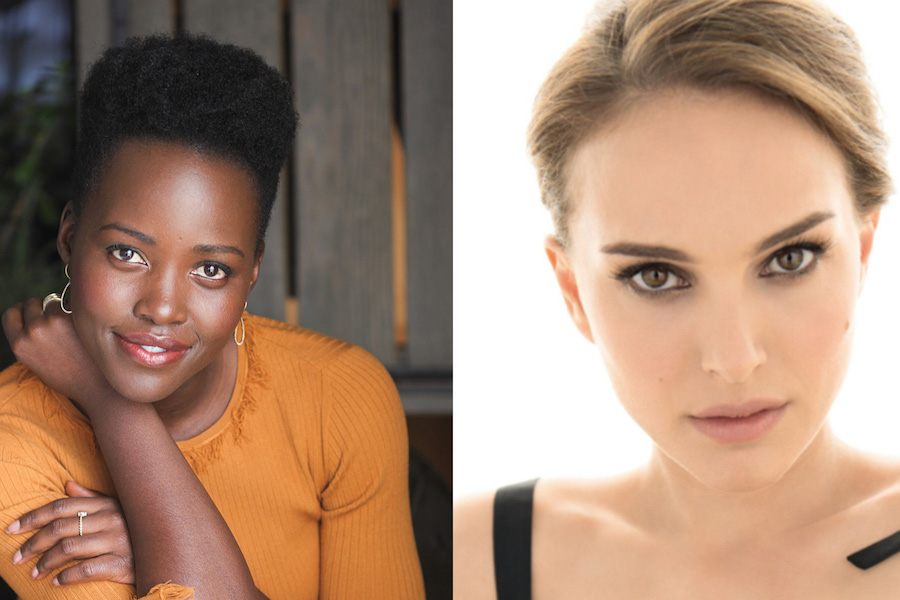 Lupita Nyong'o (left) and Natalie Portman will star in "Lady in the Lake."

Apple has given a straight-to-series order for “Lady in the Lake,” a new limited series that will co-star Academy Award winners Natalie Portman and Lupita Nyong’o.

The series is directed and co-written by Alma Har’el. Dre Ryan, who will co-create and co-write the series with Har’el, will write the pilot.

“Lady in the Lake” is an adaptation of Laura Lippman’s New York Times best-selling novel of the same name. The series takes place in 1960s Baltimore, where an unsolved murder pushes housewife and mother Maddie Schwartz (Portman) to reinvent her life as an investigative journalist and sets her on a collision course with Cleo Sherwood (Nyong’o), a hard-working woman juggling motherhood, many jobs and a passionate commitment to advancing Baltimore’s Black progressive agenda.

“Lady in the Lake” marks Natalie Portman’s first foray into television, as well as Alma Har’el’s first television project. Har’el’s most recent film, Honey Boy, won her the Sundance 2019 Special Jury Directing Award for Craft and Vision, received four Independent Spirit Awards nominations including Best Director, and made her the first woman to win the DGA Award for First-Time Feature Film. She is also the first woman in DGA Awards history to be nominated for both commercial directing (2018) and narrative directing (2020).