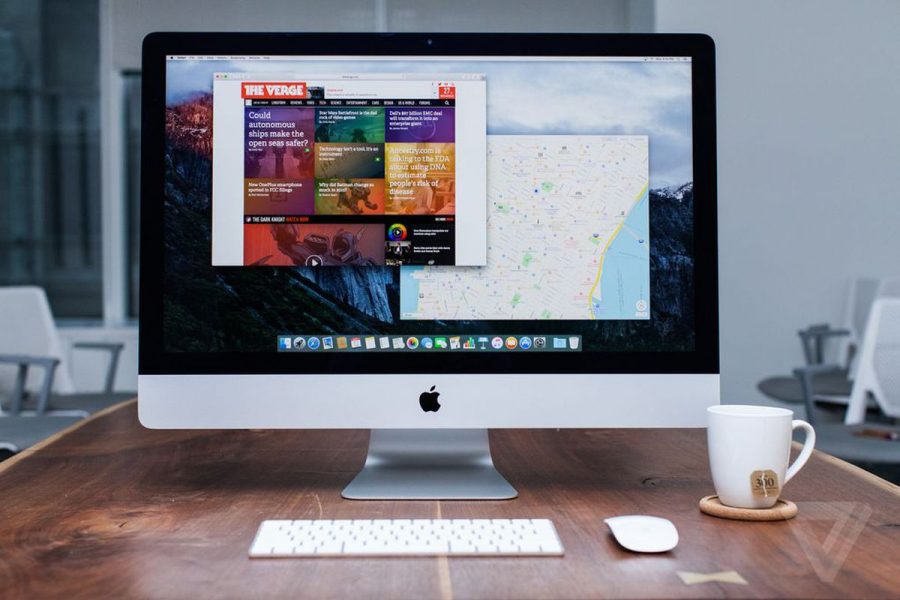 The Menlo Park, Calif.-based company posted record September quarter revenue of $64.7 billion, up 1% from $64 billion in the previous-year period. International sales accounted for 59% of the quarter’s revenue.

“Despite the ongoing impacts of COVID-19, Apple is in the midst of our most prolific product introduction period ever, and the early response to all our new products, led by our first 5G-enabled iPhone lineup, has been tremendously positive,” CEO Tim Cook said in a statement.

CFO Luca Maestri said the quarter capped off a “remarkable” fiscal year in which Apple set all-time records for revenue, earnings per share, and free cash flow, in spite of a challenging macro environment.

“Our sales results … drove our active installed base of devices to an all-time high in all of our major product categories,” Maestri said.