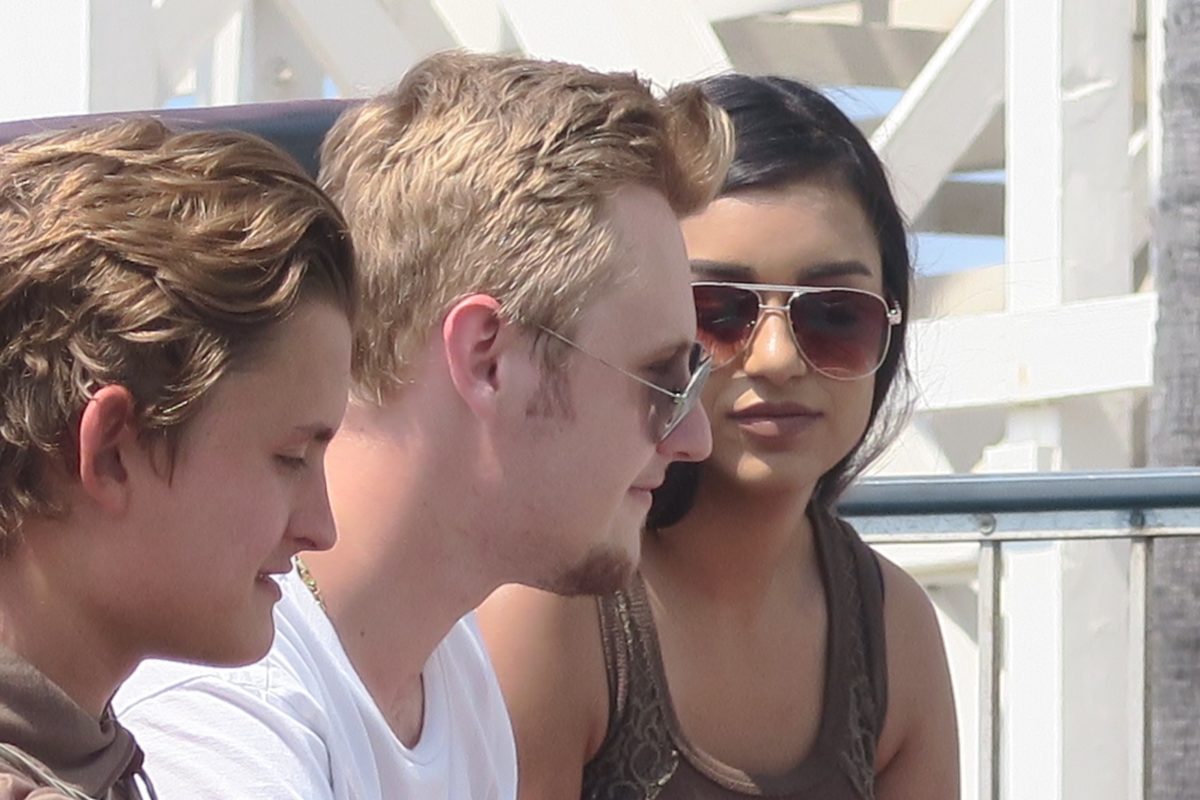 Apple, Disney and YouTube, respectively, ranked as the top three most “intimate” brands among millennials, according to MBLM’s Brand Intimacy 2018 Report, which is the largest study of brands based on emotions. Brand intimacy leverages and strengthens the emotional bonds between a person and a brand.

“We were surprised and pleased to see YouTube as an addition to the top three most intimate brands for millennials this year,” stated Mario Natarelli, managing partner, MBLM. “We believe its rise is due to our culture’s continued need for escape and the brand’s immediate, diverse content, personalities and growing offerings in movies and live TV. YouTube is clearly an established ritual in the lives of many millennials today.”

By comparison, in MBLM’s 2017 report, Disney placed first, followed by Amazon and Netflix.

The other brands that rounded out the top 10 were Target, Amazon, Nintendo, Google, Xbox, Netflix and Whole Foods.

The age group of 18-24-year-olds had a slightly different mix of top companies. The top 10 for that group were Apple, Amazon, YouTube, PlayStation, Starbucks, Nintendo, Google, Netflix, Coca Cola and Walmart.

The report analyzed the responses of 6,000 consumers and 54,000 brand evaluations across 15 industries in the United States, Mexico and the United Arab Emirates. The full report will be released on March 13, 2018.