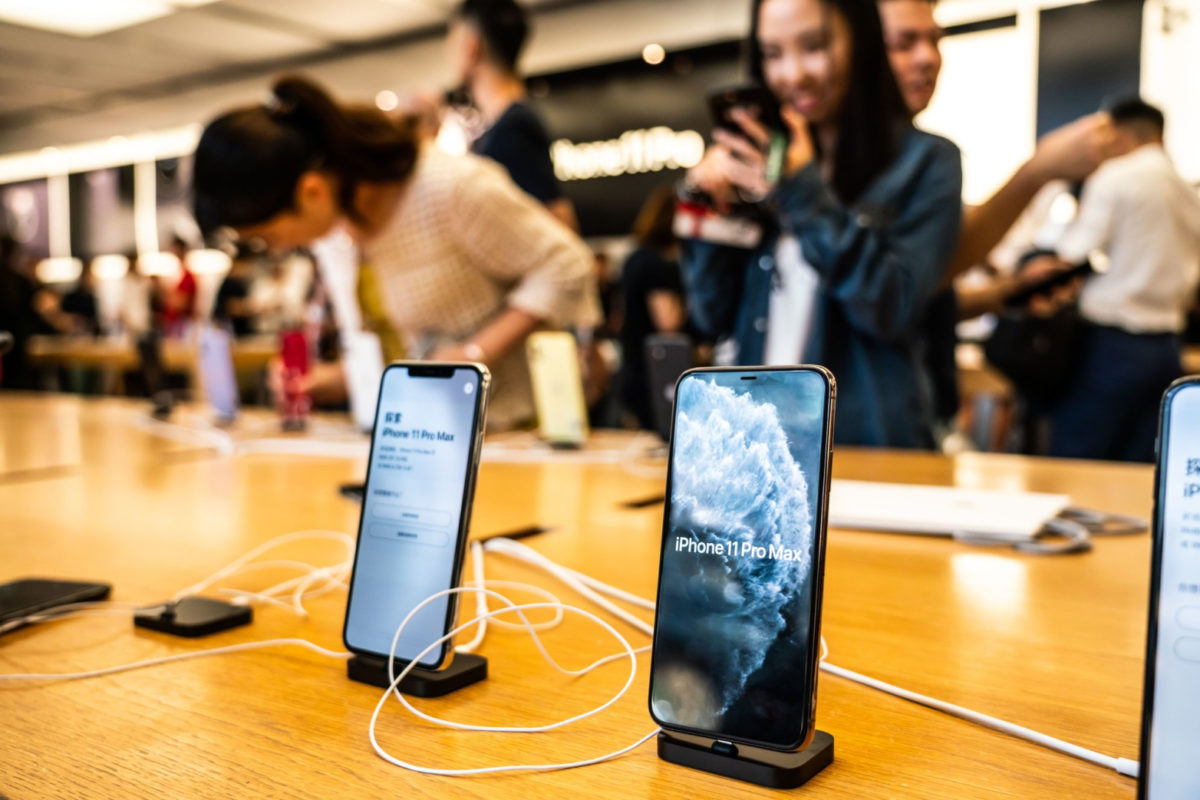 Apple has become one of the first tech/media companies to attribute revised fiscal projections due to the ongoing health crisis in China.

In a statement, Apple said its quarterly guidance issued on Jan. 28 reflected the “best information” available at the time as well as its best estimates about the pace of return to work following the end of the extended Chinese New Year holiday on Feb. 10 — the latter due to government concern about the spread of the respiratory virus that has killed more than 1,000 people.

“Work is starting to resume around the country, but we are experiencing a slower return to normal conditions than we had anticipated,” the company wrote. “As a result, we do not expect to meet the revenue guidance we provided for the March quarter.”

Specifically, Apple said its worldwide iPhone supply would be temporarily constrained due to the shutdown of manufacturing partner sites located outside the Hubei province.

“While all of these facilities have reopened — they are ramping up more slowly than we had anticipated,” the company wrote. “The health and well-being of every person who helps make these products possible is our paramount priority, and we are working in close consultation with our suppliers and public health experts as this ramp continues.”

In addition, Apple said demand for its products in China has been negatively affected as consumers there worry more about the spread and containment of the virus than buying the latest consumer electronics device.

“All of our stores in China and many of our partner stores have been closed,” Apple said. “Additionally, stores that are open have been operating at reduced hours and with very low customer traffic.”

The company said retail operations are “gradually reopening” and would continue to do so as “steadily and safely as we can.”

Apple said its corporate offices and contact centers in China are open, and that online stores have remained open throughout the health epidemic.