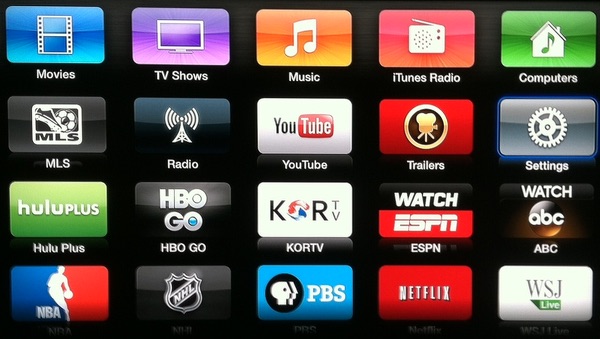 Apple May 13 has formally launched “Apple Channels,” an app enabling users access to third-party subscription streaming services such as HBO Now, Showtime OTT and Lionsgate-owned Starz, among others.

Amazon Channels, which maintains control over third-party OTT usage among Prime members, in addition to revenue sharing deals, has been credited by WarnerMedia, LIonsgate and CBS for driving subscriber growth for their respective brands.

Apple Channels reportedly is getting from 15% to 30% of third-party revenue from subscribers registering through The App Store on Apple devices.

In addition, Apple Channels users can only stream third-party content through its app on Apple devices; not on other platforms such as Roku, Google Chromecast or PlayStation Vue, among others.

Current third-party SVOD subs can access the platforms through Apple Channels. The platform is not Apple TV+, the new SVOD platform launching later this year.