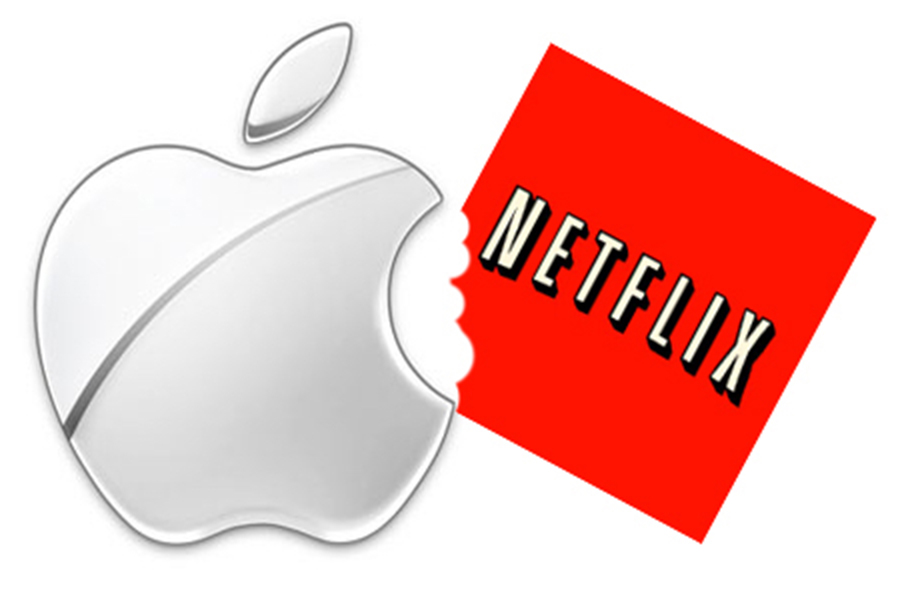 NEWS ANALYSIS — Apple acquiring Netflix might seem like M&A fantasy, until you think about it. Apple has more than $200 billion in cash, little debt and is poised to increase its fiscal largess following implementation of President Trump’s corporate tax cuts.

The days of late Steve Jobs’ treatment of video at Apple as a “nice little hobby,” are long gone. The tech giant has pledged to up original program spending from $1 billion to $4.2 billion through 2022.

But to what end?

While Apple TV remains a conduit for selling and renting movies and TV shows from iTunes, the market increasing revolves around subscription streaming.

With Netflix, Amazon Prime Video and Hulu cornering the SVOD market, and Disney readying a proprietary branded service in 2019, Apple would seem foolish to reinvent the wheel creating its own SVOD.

“The firm has too much cash – nearly $250 billion – growing at $50 billion a year. This is a good problem to have,” Suva and Merchant said in a recent note reported by BusinessInsider.com.

Indeed, much of Apple’s cash sits overseas — largely for tax reasons. That goes away following the tax overhaul, which would impose a one-time 10% tax on foreign cash reserves, leaving Apple with about $220 billion in cash.

Suva and Merchant believe it would take about $73 billion to acquire Netflix – leaving Apple with plenty of funds for related content costs.

More importantly, Apple would acquire a global brand with more than 100 million subscribers, ongoing sub growth and coveted appeal among consumers across all demos.

An online poll from LendEDU found that 79% of millennials favored original content on Netflix compared to other SVOD services.

A 2017 report from IBM Cloud Video found that 90% of domestic respondents subscribe to Netflix, compared to 46% for Prime Video and 27% for Hulu.

One thought on “Apple Buying Netflix Seems Like a No-Brainer”