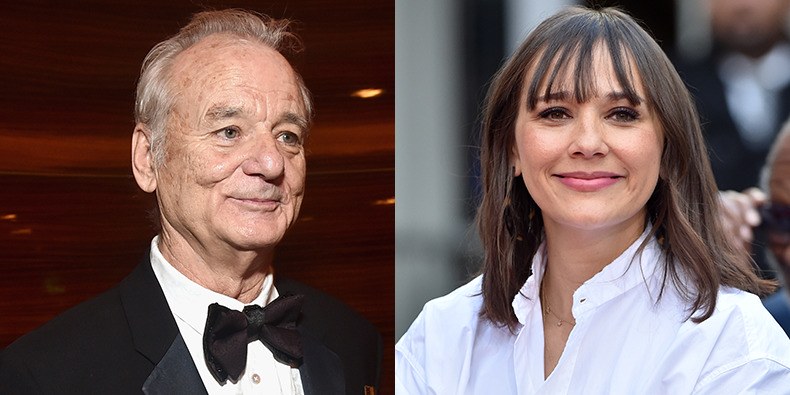 As Apple is spending Netflix-like billions on original programming and movies, it has no plans to emulate the SVOD pioneer with  a non-theatrical window.

The media giant reportedly plans to release original movies in theaters exclusively for three weeks ahead of any distribution on the pending Apple TV+ streaming platform.

Apple’s nod to the traditional 90-day window mirrors Amazon Studios, which released Manchester by the Sea in theaters in 2017 before streaming it on Prime Video. The movie went on to win two Oscars, including Best Actor for Casey Affleck.

Apple is following the traditional Hollywood movie distribution playbook to better leverage cooperation from producers and directors, according to The Wall Street Journal, which first reported the strategy.

Netflix had planned to release big-budget mobster movie, The Irishman, from director Martin Scorsese exclusively in theaters, but negotiations between the SVOD leader and exhibitors reportedly broke down.

The streamer has steadfastly opted to stream original movies concurrently with any theatrical release — a strategy that results in boycott from most major exhibitors.

Apple’s pending theatrical strategy includes the 2020 bow of Sofia Coppola’s On the Rocks, which stars Rashida Jones as a young woman reconnecting with her eccentric father (Bill Murray).

The film marks Coppola’s first collaboration with Murray since the 2003 indie drama, Lost in Translation, which earned Coppola an Oscar for Best Original Screenplay.

The streamer is also readying documentary, The Elephant Queen, about an elephant leading her herd across Africa.