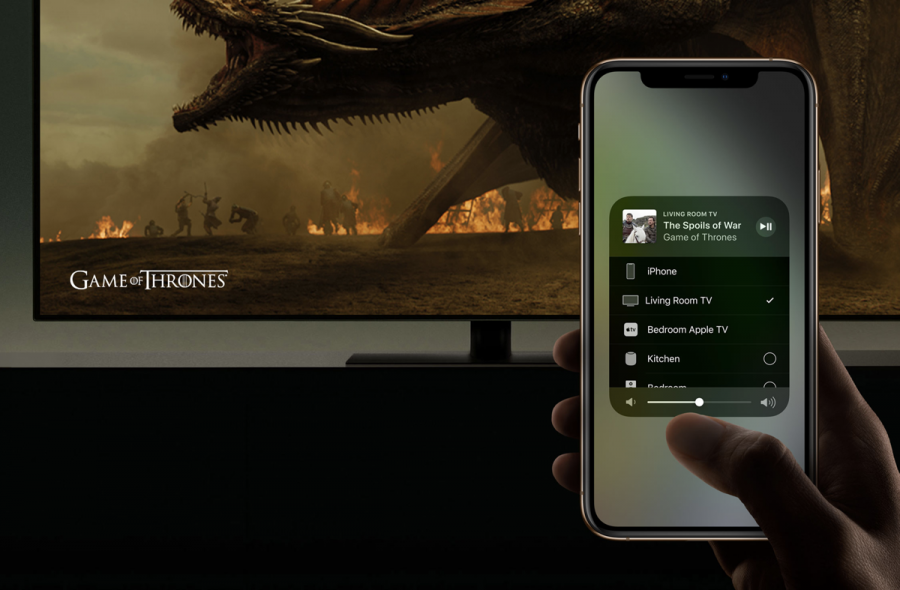 In a major development, Roku on Nov. 11 announced that with the release of the new operating system Roku OS 9.4, Apple AirPlay 2 and HomeKit support is now available on select 4K Roku devices.

These include the Roku Ultra, Roku Streambar, Roku Smart Soundbar, Roku Streaming Stick+, and Roku Premiere. Apple AirPlay 2 and HomeKit are expected to roll out to supported 4K Roku TV models with Roku OS 9.4 in the coming days.

AirPlay is a service that Apple devices can use to stream audio and video between electronic devices. It operates similar to connecting to a third-party app except that is located on your network instead of on the Internet.

With AirPlay 2, Roku users can stream, control and share their content directly from their iPhone, iPad or Mac to their supported Roku device and on the television screen. HomeKit allows users to control their Roku device with their voice using the Home app and Siri on iPhone, iPad, Mac, Apple Watch or HomePod.

“With Roku OS 9.4 now available on streaming players, we are adding all-new ways to navigate and control content-rich experiences on Roku devices … regardless of what other technology products [i.e. Apple] they prefer in their homes,” Ilya Asnis, SVP of Roku OS, said in a statement.