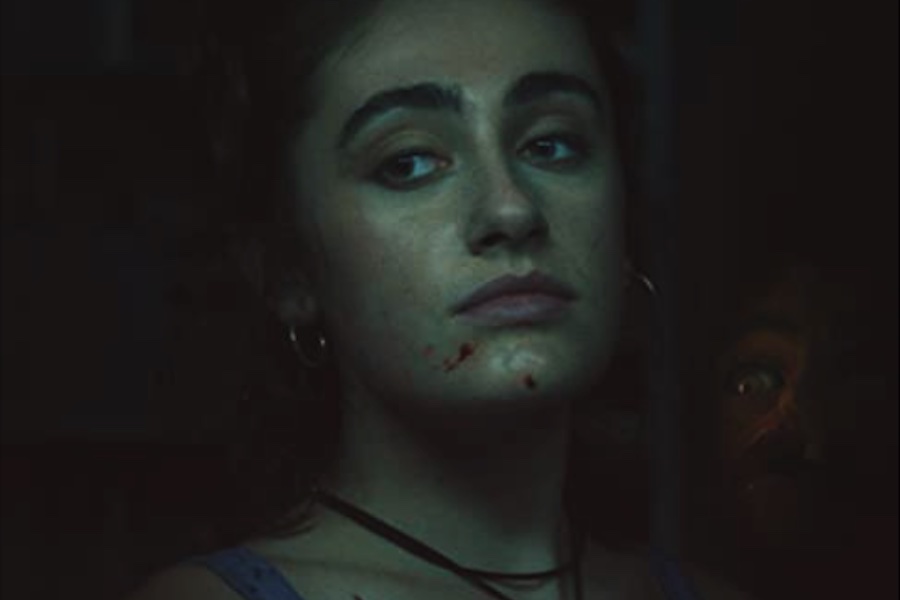 The short Appendage will be turned into a feature for Hulu.

The horror short film Appendage, by writer/director Anna Zlokovic and starring Rachel Sennott (Shiva Baby) and Eric Roberts, will expand to a Hulu Original feature film with 20th Digital Studio as part of a nine-film slate currently in development for Hulu.

Appendage is now playing at the Sundance Film Festival.

The films will expand directly on the shorts from the “Bite Size Halloween” collection, featuring previous writers or directors, or inspired by past shorts. The films deal with topical social issues such as mental health, ecological collapse, reproductive rights, interracial adoption and online hysteria.

The first confirmed titles of the horror film collection include:

Additional scripts from “Bite Size Halloween” filmmakers are currently in development and will be announced at a later date.