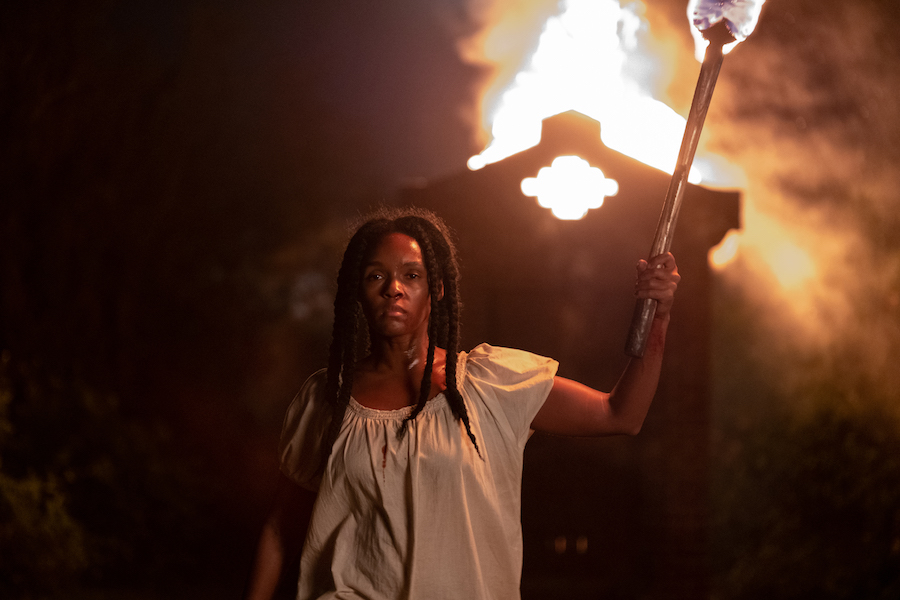 Janelle Monáe as Eden in Antebellum 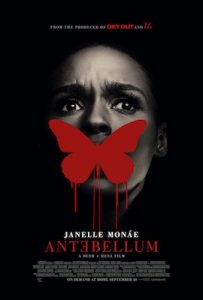