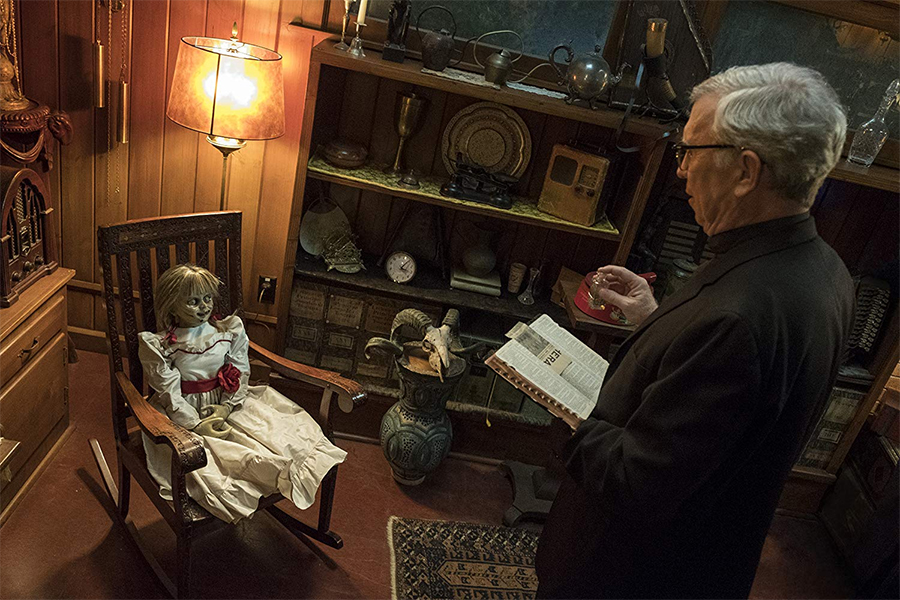 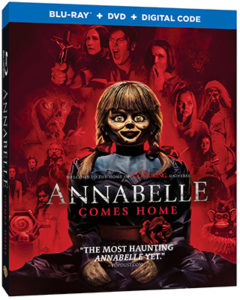 The third film in the “Annabelle” franchise and a prequel to The Conjuring, the film features demonologists Ed and Lorraine Warren (Patrick Wilson and Vera Farmiga) locking the possessed doll in their home’s special artifact room. But when the doll escapes and awakens the room’s evil spirits, it conjures up an unholy night of horror for the Warrens’ daughter (Mckenna Grace) and her babysitter (Madison Iseman).

The Blu-ray will include deleted scenes and three featurettes: “The Artifact Room & the Occult,” “The Light & the Love” and “Behind the Scenes: The Ferryman/Demon, The Bloody Bride, The Werewolf.”