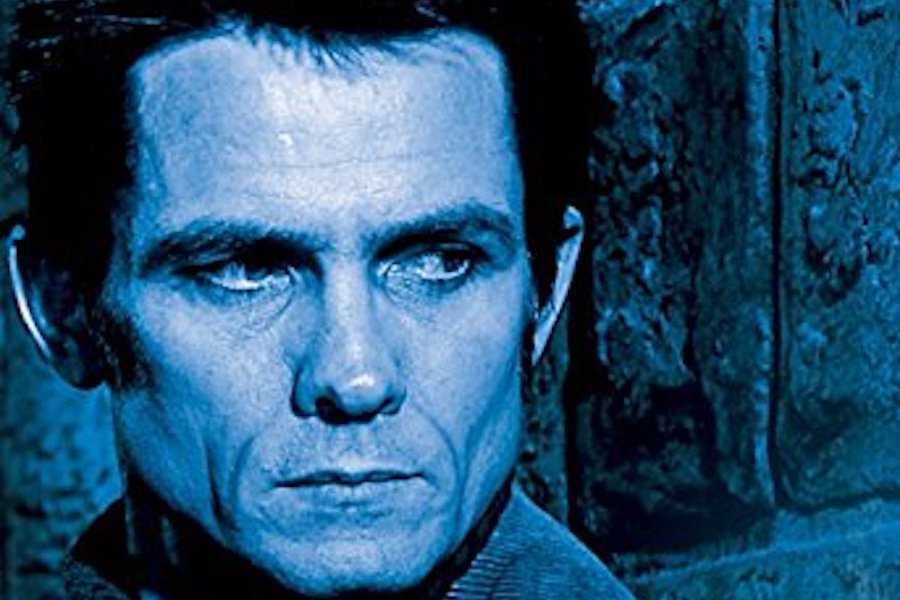 Ann Rule Presents: The Stranger Beside Me — The Ted Bundy Story

The docudrama Ann Rule Presents: The Stranger Beside Me — The Ted Bundy Story will come out on Blu-ray and digital July 9 from Mill Creek Entertainment. 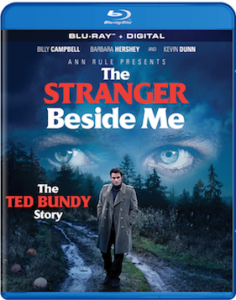 Based on her book, the story follows Ann Rule (portrayed by Barbara Hershey, Beaches), an ex-cop working the suicide hotlines in Seattle. To make ends meet, she indulges in another obsession — writing true-crime stories.

She has a daughter, a fulfilling life and a good friend in a man named Ted Bundy (Golden Globe nominee Billy Campbell, Once and Again), a handsome and intelligent charmer who’s just been accepted into law school in Utah. What’s captivating Ann’s attention now is a string of brutal murders — missing-women cases that have stretched from Utah to Seattle.

But the more she digs and uncovers, a dreadful and unavoidable truth is staring her directly in the face — her friend Ted.