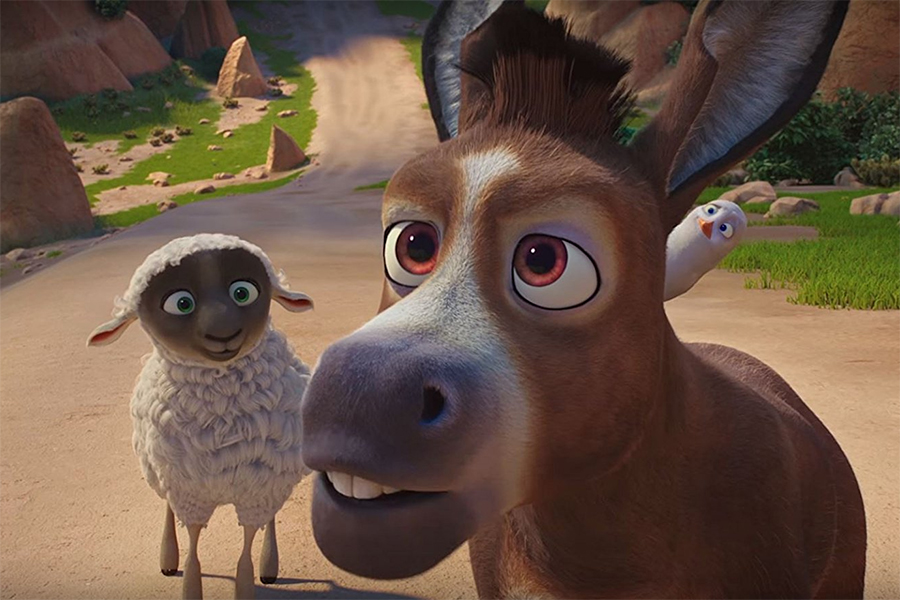 The film follows a small but brave donkey named Bo (voiced by Steven Yeun of “The Walking Dead”), who embarks on an adventure during the events of the Nativity and encounters other animal friends along the way.

The title song of The Star earned a Golden Globe nomination for Best Original Song by Mariah Carey and Marc Shaiman.

Extras include: “Star-aoke: Sing-Along with Bo & Friends”; “Life Is Good” Dance-Along; Lyric Sing-Along Videos of “The Star” by Mariah Carey, “Can You See” by Fifth Harmony, “Children Go Where I Send You” by Kelsea Ballerini, “We Three Kings” by Kirk Franklin and “Life Is Good” by A Great Big World; “Sweet and Sparkly Stars” cookie recipes; “Star Mason Jar Votives” craft tips; video sermon “Faith All Year Round With DeVon Franklin”; and a featurette about the cast. 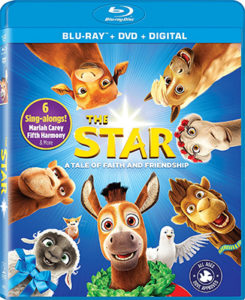