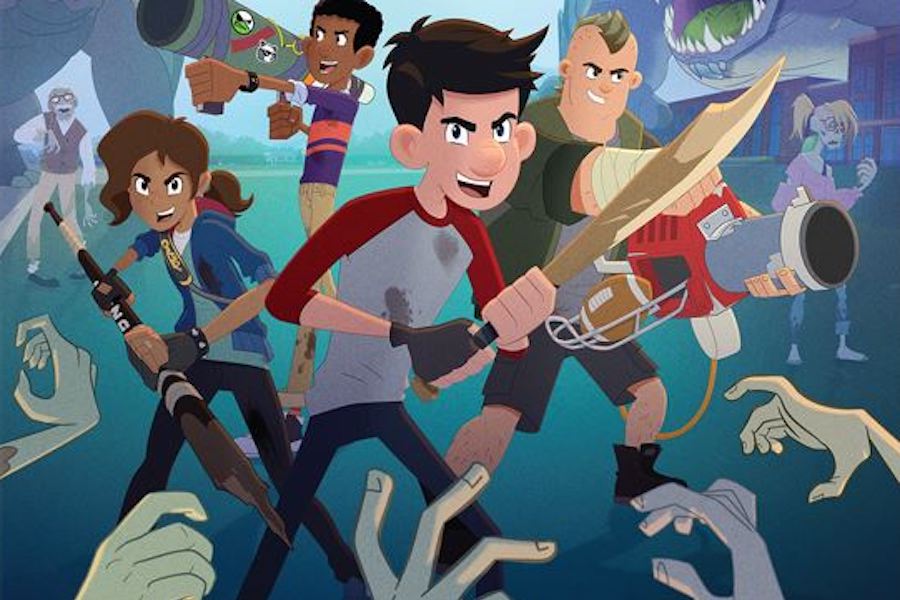 The Last Kids on Earth — Book One

NCircle Entertainment and Distribution Solutions will release Atomic Cartoons’ The Last Kids on Earth — Book One on digital and DVD Nov. 8. 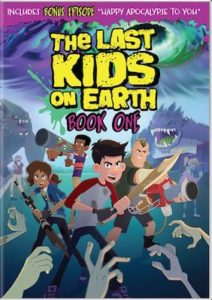 Based on the No. 1 New York Times best-selling children’s book line, the animated series launches on DVD with a 66-minute special episode that won a Daytime Emmy Award for Outstanding Special Class Animated Program. The release includes the bonus episode “Happy Apocalypse to You.”

In the series, ever since the monster apocalypse hit town, 13-year-old Jack Sullivan has been living in his tree house. He’s armed it to the teeth with catapults, crossbows and a moat, not to mention video games and an endless supply of snacks scavenged from abandoned stores. But Jack alone is no match for the hordes of Zombies and Winged Wretches and Vine-Thingies, and especially not for the eerily intelligent monster known only as Blarg.