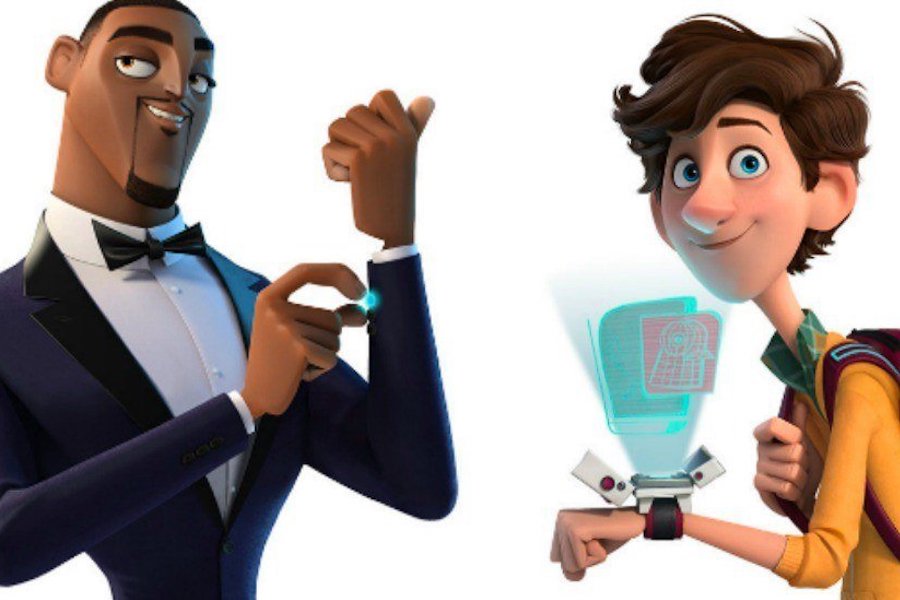 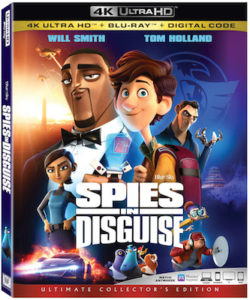 In the film, super spy Lance Sterling (Will Smith) and scientist Walter Beckett (Tom Holland) are almost exact opposites. Lance is smooth, suave and debonair. Walter is none of the above. But this unlikely duo must team up for the ultimate mission to save the world when a “biodynamic concealment” experiment transforms Lance into a pigeon.

The film earned $163.5 million at the global box office.

Blu-ray bonus features include multiple making-of featurettes and two music videos as well as “Super Secret Spy Mode,” an immersive, in-movie experience that takes you deeper into the story with Easter eggs, facts and behind-the-scenes insights into the making of the film.