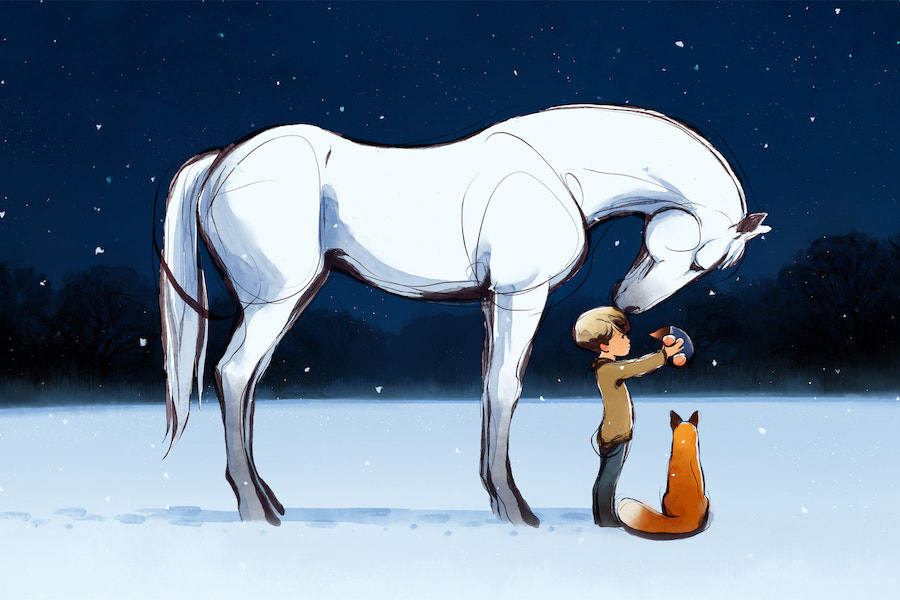 The Boy, the Mole, the Fox and the Horse

Apple Original Films announced that the animated short film The Boy, the Mole, the Fox and the Horse, based on the internationally best-selling book of the same name by Charlie Mackesy, will start streaming on Apple TV+ on Christmas Day.

A story of kindness, friendship, courage and hope, the short follows the unlikely friendship of a boy, a mole, a fox and a horse travelling together in the boy’s search for home.

“The journey of making the film of The Boy, the Mole, the Fox and the Horse with my incredibly gifted animation team has been a magical one,” Mackesy said in a statement. “I never dreamed it would happen — but it’s so moving to think the story will be watched at Christmas. I really hope it brings a bit of joy, laughter and comfort.”