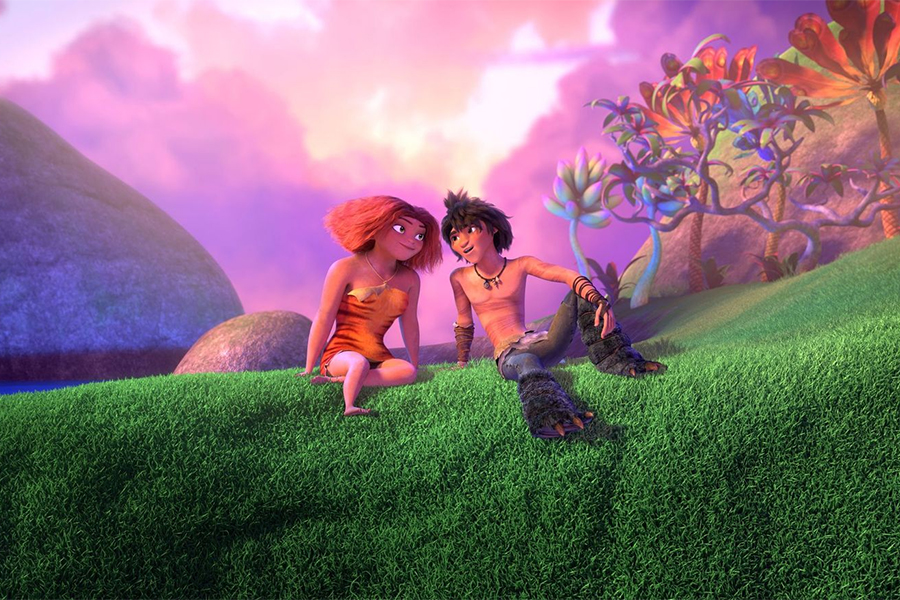 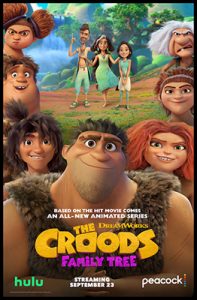 The DreamWorks Animation series “The Croods: Family Tree” will premiere on both the Peacock and Hulu streaming services Sept. 23.

Based on the films The Croods and The Croods: A New Age, the series continues the ever-evolving story of the Croods and the Bettermans as they learn to live together on the most idyllic farm in prehistory. The journey from sparring rivals to unlikely friends is fraught with hilarious misadventures as the two families slowly overcome their differences to turn a tree house divided into a tree home united.