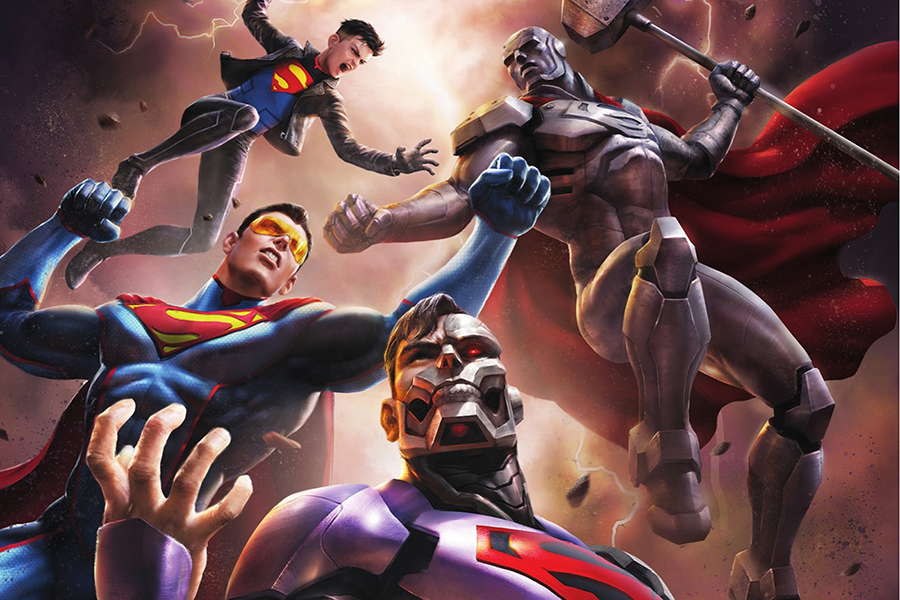 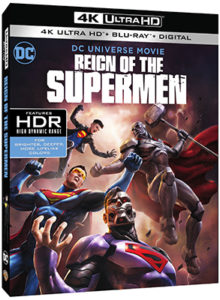 The latest entry in the DC Universe brand is a sequel to The Death of Superman, released earlier this year, and continues the adaptation of the popular 1990s comic book storyline. Reign of the Supermen finds Superman’s absence filled by four super-powered individuals, each claiming his legacy after the Man of Steel’s body disappears, fueling rumors that he could still be alive.

The Blu-ray and digital versions will include a “Lex Luthor: The Greatest Nemesis” featurette; a preview of the next DC Universe Movie, Justice League vs. The Fatal Five; and bonus cartoons

“Heavy Metal” from “Superman: The Animated Series,” and “Panic in the Sky” from “Justice League Unlimited.”