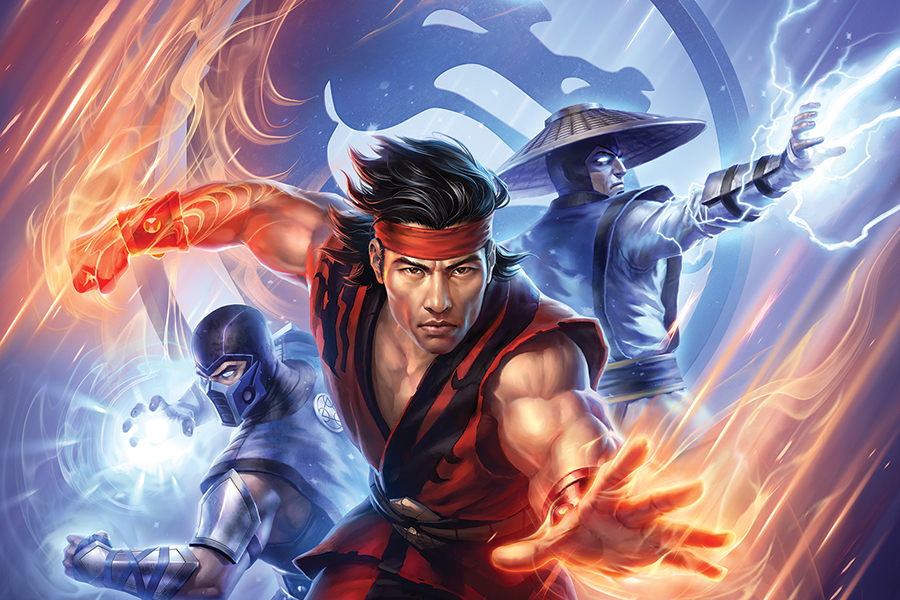 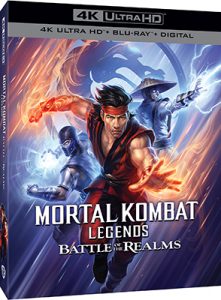 A sequel to 2020’s Mortal Kombat Legends: Scorpion’s Revenge and based on the “Mortal Kombat” video game franchise, Battle of the Realms finds the team of heroes besieged by the enemy forces of Shao Kahn — forcing Raiden and his group of warriors into a deal to compete in a final Mortal Kombat that will determine the fate of the realms. As the travel to Outworld in order to defend Earthrealm, Scorpion must find the ancient Kamidogu before it’s used to resurrect the One Being — which would mean certain destruction of all things in the universe.

Joel McHale and Jennifer Carpenter return to voice Hollywood star-turned-fighter Johnny Cage and all-business warrior Sonya Blade, respectively. Also returning for the sequel are Jordan Rodrigues as Liu Kang; Patrick Seitz as Scorpion and Hanzo Hasashi; Artt Butler as Shang Tsung &and Cyrax; Robin Atkin Downes as Shinnok and Reiko; Dave B. Mitchell as Raiden, Kintaro and Sektor; Ikè Amadi as Jax Briggs and One Being; Grey Griffin as Kitana, Satoshi Hasashi and Mileena; and Fred Tatasciore as Shao Kahn.