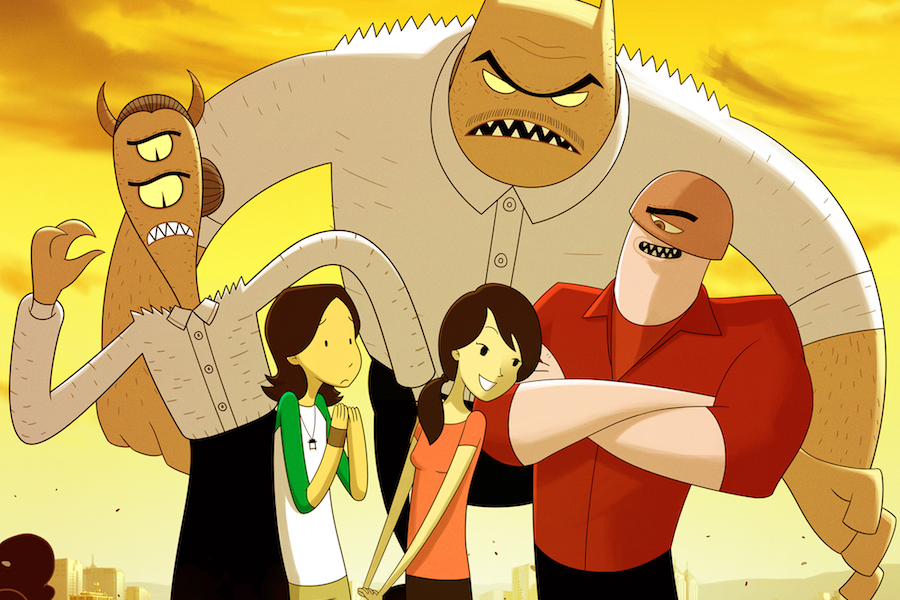 The Asian animated films Boboiboy: The Movie and Saving Sally are available on DVD From MVD Entertainment Group and Synergetic Distribution. 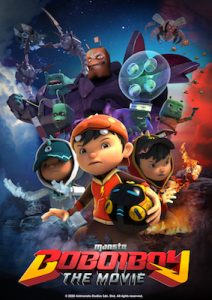 In Boboiboy: The Movie, alien treasure hunters named The Tengkotak have arrived on earth and kidnapped Ochobot in order to use him to locate an ancient and powerful Power Sphere. BoBoiBoy and his super friends must race against time to save Ochobot and uncover the secrets behind the Sfera Kuasa. The second film in the series, BoBoiBoy: Elemental Heroes, is slated for theatrical release in December 2020. The first film has been broadcast in more than 70 countries, but this is the first time it has been released in the United States. 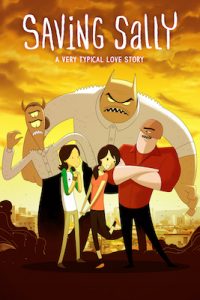 In Saving Sally, Marty, an aspiring comic-book artist, secretly loves his gadget inventor best friend, Sally, and fantasizes about saving her from the big bad world. The film won the Audience Award at Lund Fantastic, the Jury Award at Fantasporto, Special Mention at Brussels Fantasy, Best Family Film at Bentonville and Children’s Choice at Metro Manila.