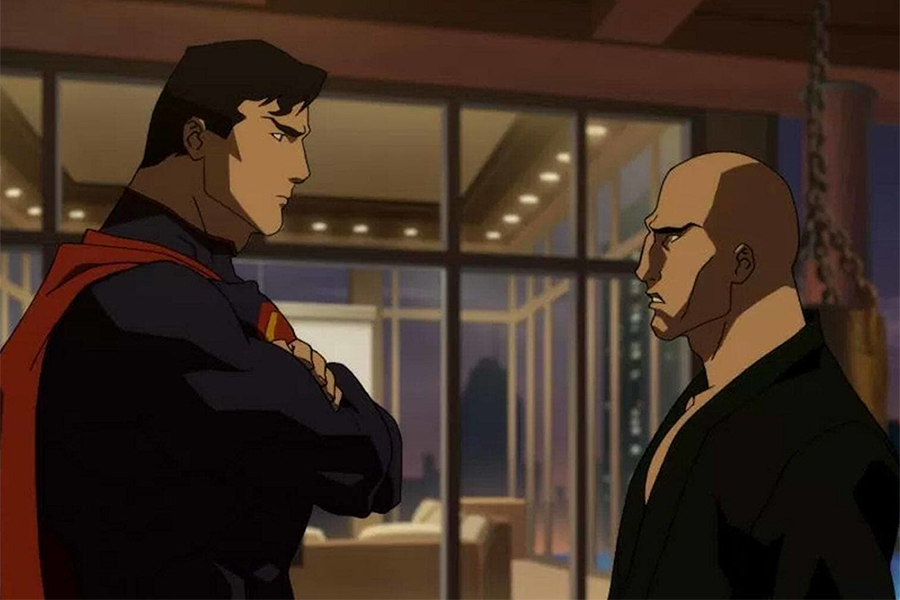 The Death of Superman

The Death of Superman, based on the iconic 1990s comic book storyline, finds Superman as the last hope in stopping the destructive rampage of the monstrous Doomsday.

The comic was previously adapted in an abridged form as the first DC Universe animated movie, Superman Doomsday. Parts of the storyline were also used in the live-action Batman v Superman: Dawn of Justice.

The new Death of Superman will be the first of a two-part adaptation that concludes with Reign of the Supermen in early 2019.

The voice cast includes Jerry O’Connell as Superman and his wife, Rebecca Romijn, as Lois Lane, with Rainn Wilson as Lex Luthor, Jason O’Mara as Batman, Rosario Dawson as Wonder Woman, Shemar Moore as Cyborg, Nathan Fillion as Green Lantern, Matt Lanter as Aquaman and Christopher Gorham as The Flash.

The DVD and Blu-ray will include a sneak peek at Reign of the Supermen.

The Blu-ray will also include the featurette “The Death of Superman: The Brawl That Topped Them All,” plus bonus cartoons — the two-parter “Dark Victory” from the “Legion of Superheroes” animated series.

There will also be a Blu-ray gift set that includes a Superman figurine. 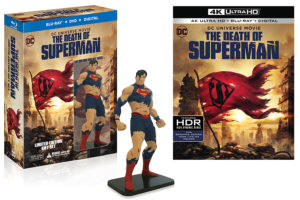