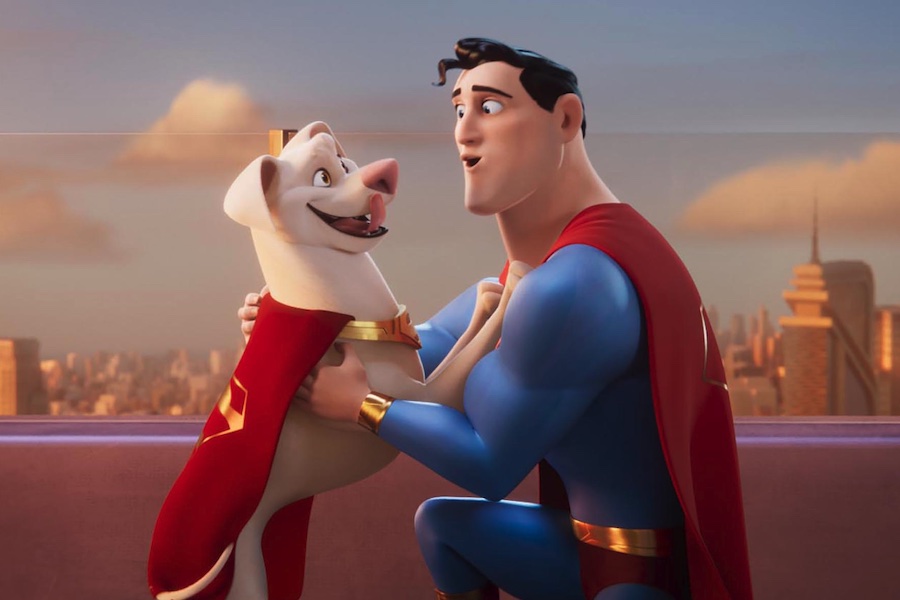 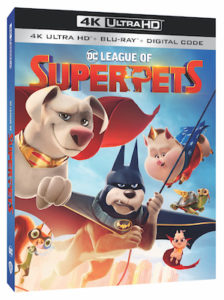 The animated action-adventure DC League of Super-Pets arrives for premium digital ownership and rental on Aug. 23. The film will also be available on 4K Ultra HD, Blu-ray and DVD on Oct. 4 from Warner Bros. Home Entertainment.

Featuring the DC canon’s unsung heroes, Krypto and Ace, the film is based on characters from DC and Superman, created by Jerry Siegel and Joe Shuster. 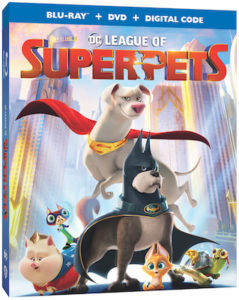 In DC League of Super-Pets, Krypto the Super-Dog (Johnson) and Superman (Krasinski) are inseparable best friends, sharing the same superpowers and fighting crime in Metropolis side by side. When Superman and the rest of the Justice League are kidnapped, Krypto must convince a rag-tag shelter pack — Ace the hound (Hart), PB the potbellied pig (Bayer), Merton the turtle (Lyonne) and Chip the squirrel (Luna) — to master their own newfound powers and help him rescue the superheroes.

The release includes Filmmaker Mode, a feature that disables all post processing (e.g. motion smoothing), preserves the correct aspect ratios, colors and frame rates, and enables the TV to display the film as it was intended by the filmmaker. Filmmaker Mode is available on televisions from select manufacturers.