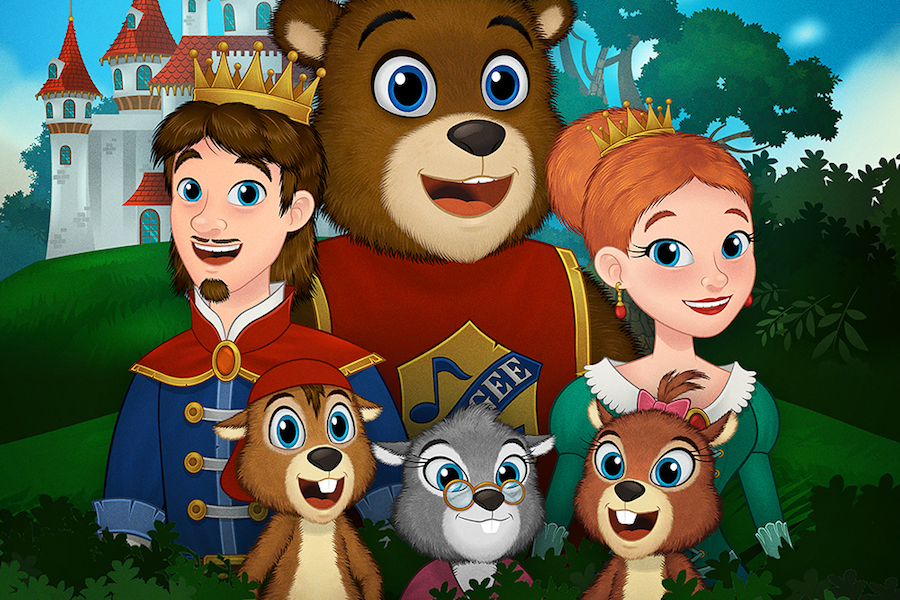 Bongee Bear and the Kingdom of Rhythm