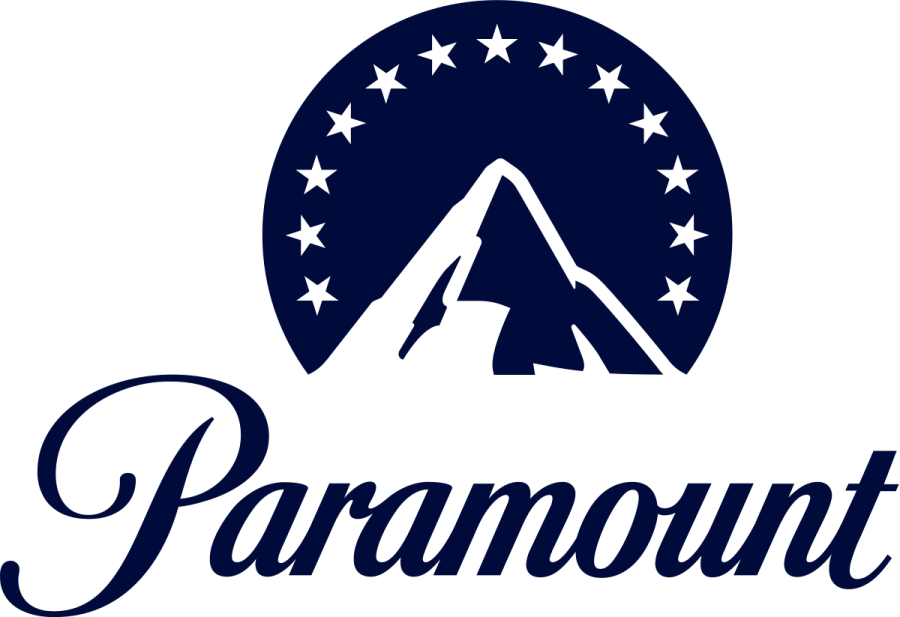 With studio quarterly financial results just a few weeks away, Paramount Global, parent to Paramount Pictures and the Paramount+ streaming platform, is sitting pretty at the fiscal bottom line, according to several Wall Street analysts.

With its legacy studio leading Hollywood in revenue through the midyear, due in large part to the outsized performance of box office hit Top Gun: Maverick, which has generated $570.7 million in North American ticket sales and $1.11 billion worldwide, Paramount’ filmed entertainment segment is eyeing a second-quarter (ended June 30) pre-tax income around $903 million, according to Guggenheim analyst Michael Morris. That’s up from a previous projection of $863 million.

The estimate, if it holds out, marks an amazing turnaround for Paramount, which realized a $37 million operating loss in filmed entertainment in the first quarter, ended March 31. The studio generated just $1 million in quarterly revenue during the pandemic when most theaters were shuttered.

Meanwhile, Wall Street seems prepared to handle projected direct-to-consumer subscription streaming declines at Paramount and industrywide. Paramount CEO Bob Bakish previously announced he expects the company to see a 3 million sub decline in Q2 due to the ongoing conflict in the Ukraine, and its impact on Eastern Europe.

Regardless, Morris contends Paramount’s second-quarter advertising revenue will be negatively impacted by the “incremental softness in the marketplace” going forward. Reif Ehrlich believes Paramount will generate 25% of its ad revenue in the second quarter, while industry scuttlebutt about a possible company sale remains just that.

“It does not appear to us a sale is imminent given [Paramount’s] near-term streaming aspirations,” Reif Ehrlich wrote in a note.