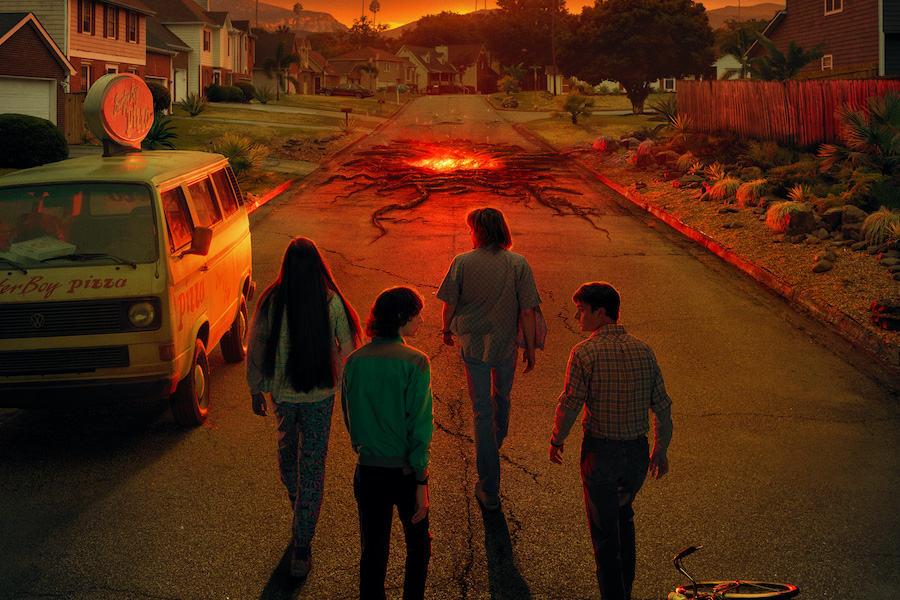 But the show’s success might not be enough to thwart Netflix’s subscriber retention issues, which saw the streamer lose 200,000 net subs in the first quarter, ended March 31, and a projected net sub loss of 2 million in the current quarter (ending June 30).

“Based on country rank and broader data, we believe it is too early to  conclude paid net adds could outperform our/Street estimates for [Q2] losses,” Patterson wrote in a June 1 note.

The analyst, who said Netflix original series typically peak in popularity among subscribers in the second week of release, said the streamer’s app activity returned to “normal levels” with the “Stranger Things” release, but that came after reportedly “very weak levels” in April and May.

Patterson said it’s “possible” Netflix could miss its Q2 sub loss projection — despite “Stranger Things” and the ongoing success of “The Lincoln Lawyer,” among other original shows.