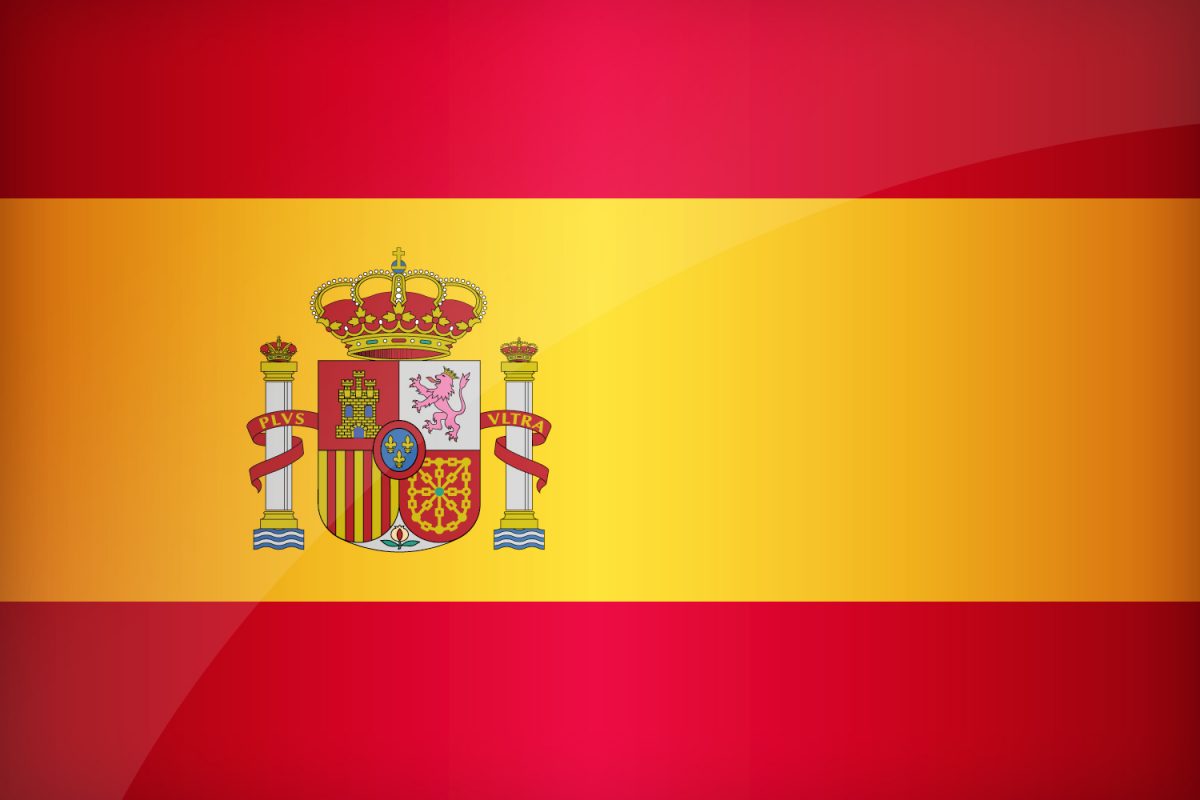 Spain is quietly emerging as a major market for over-the-top video distribution, driven by Netflix, HBO España and Amazon Studios. New data from eMarketer suggests the country will top 20 million OTT subs next year — or about 40.1% of the country’s population.

Indeed, Netflix began producing original content in Spain in 2016 and opened its first European production hub in Madrid in spring of 2019. A trend replicated by ViacomCBS and Spain-based broadcaster Astresmedia and telecom giants Orange and Telefónica — the latter via its streaming video service Movistar. 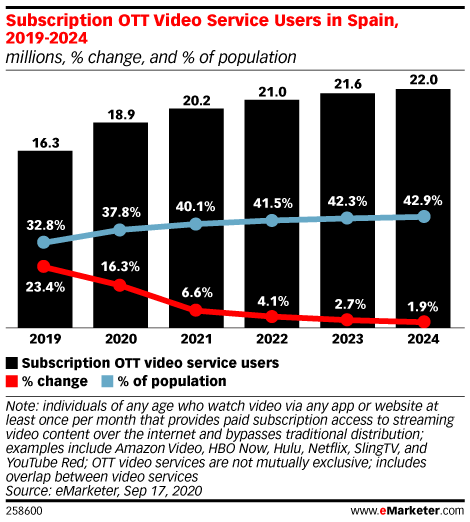 Though Netflix will boast the largest user base in Spain, its 70% market share of subscription OTT video subs is actually lower than in other major markets. In Germany, Netflix claims 77.1% of the SVOD market, and 80% in Denmark, France, and the U.K. The report suggests a wider variety of SVOD services in Spain undermines Netflix’s domination. 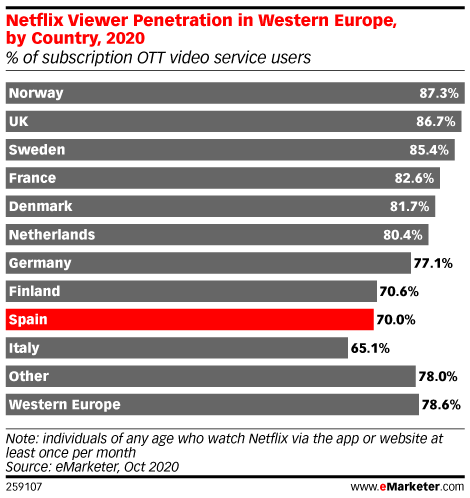 “[Subscriber] growth should slow down in H2 2020, so Netflix must continue to work hard and fend off competition from emerging platforms like Disney+, HBO Max, and even Amazon Prime Video,” Matteo Ceurvels, eMarketer research analyst covering Latin America and Spain at Insider Intelligence, said in a statement. “Though competition abounds, we still view the subscription OTT landscape as a story of ‘Netflix versus the rest.'”