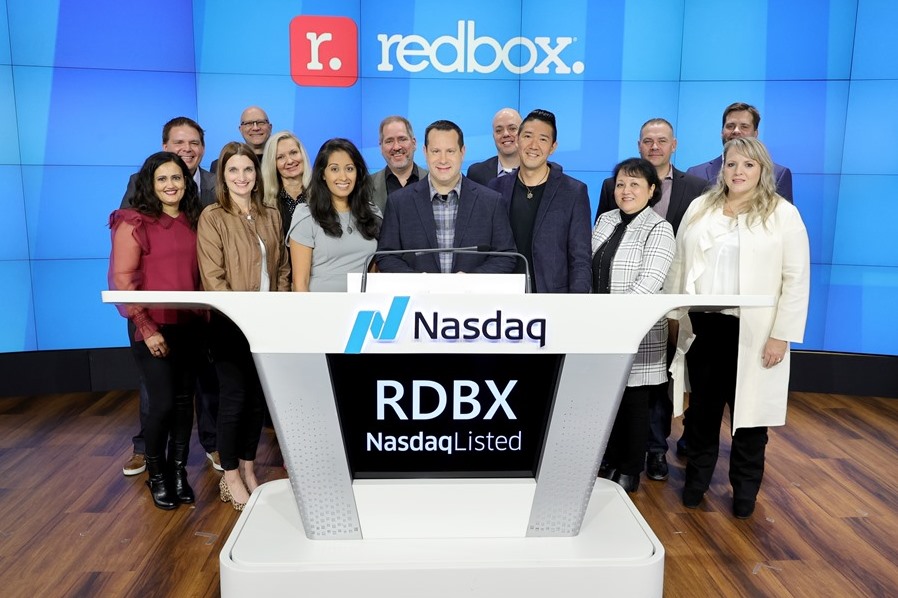 Redbox early last month revealed that its yet undisclosed financial results had been undermined more than expected by the lack of new movie releases in 2021. The company, like much of the home entertainment industry, saw an uptick during the early days of the pandemic as homebound consumers sought alternative entertainment options.

The Redbox kiosk has always been the most cost-effective way to rent a new-release DVD/Blu-ray Disc movie. Those same titles are also available earlier to rent or buy digitally on the Redbox platform — at higher prices.

Then Redbox disclosed this: “On Jan. 28, 2022, Redbox borrowed the remaining availability under its revolving credit facility. Redbox’s primary sources of liquidity are cash on hand, cash flow generated from operations, and amounts available under its revolving credit facility. Management is actively taking steps to decrease monthly costs, delay capital expenditures, and increase revenues. Redbox is also evaluating a variety of strategic alternatives.”

A sobering statement, indeed, but not the end, according to Wedbush Securities analyst Michael Pachter, who contends that many of Redbox’s 39 million loyalty customers are indeed late adopters to over-the-top video consumption.

“Yes, many are Netflix customers, but most still like movies and may not have enough money to subscribe to multiple services,” Pachter wrote in an email.

He suggests that Redbox has a strategy that the late adopter will like “free” ad-supported TV (the same thinking Roku applies to The Roku Channel) and that they will be able to convert a meaningful percentage of their loyalty members via promotion.

“There is value there, they have just not done a great job of execution,” Pachter said.