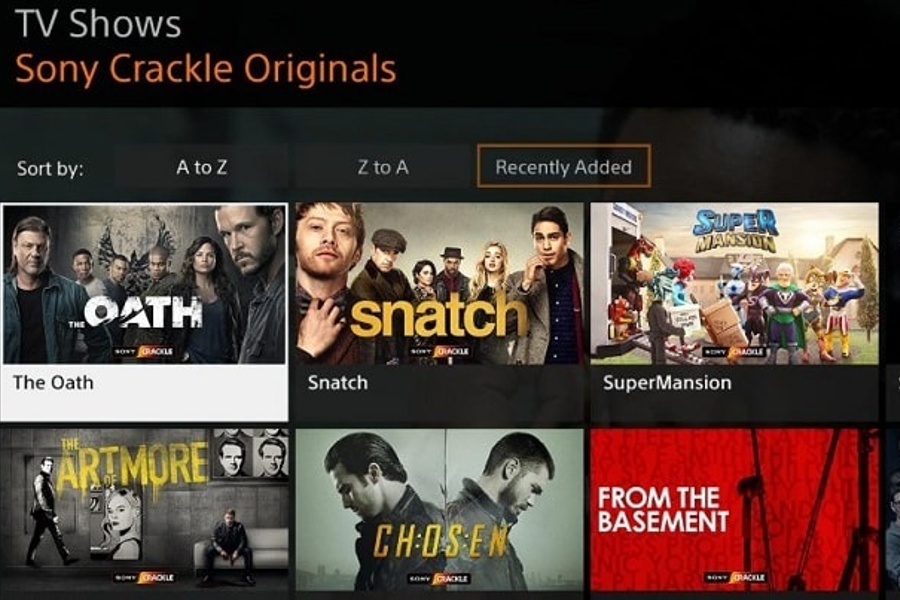 Chicken Soup in 2019 acquired majority ownership in the erstwhile Sony Crackle streaming service from Sony Pictures Television. The company then bought out Sony’s remaining stake in 2020. As of January 2022, Crackle had about 40 million monthly active users.

Last July, Redbox TV reportedly had about 1 million monthly users since its 2020 launch, while the app has been downloaded more than 43 million times.

“They probably want Galen to run the physical business, and they can use the [Redbox] digital channels to augment their other offerings,” Pachter said in an email. “I wouldn’t be surprised if they merge Crackle into Redbox and keep the Redbox name, but no idea right now what they are doing.”