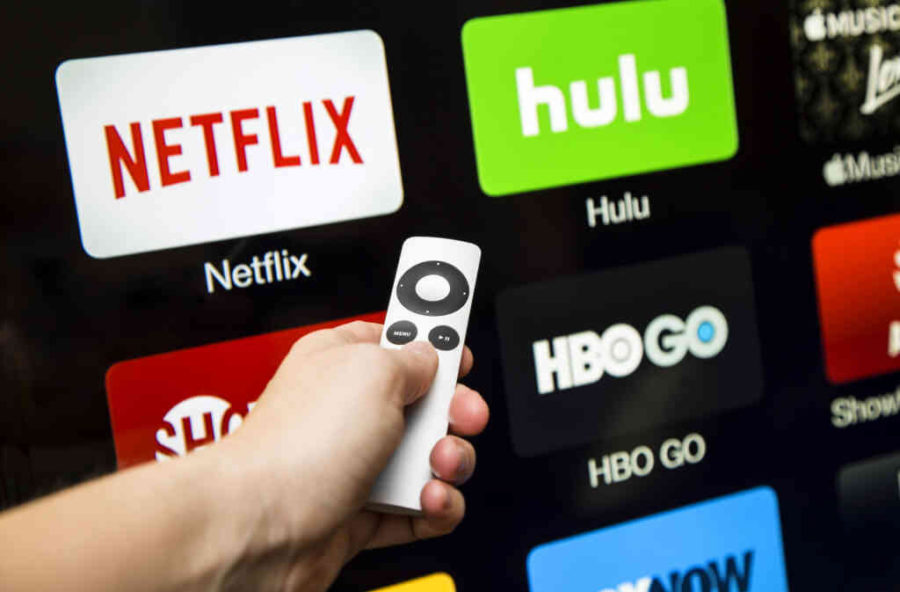 Following Netflix’s announcement that it was raising subscription prices, the company’s stock increased in value as Wall Street applauded the service’s first price hike since 2017.

“The latest price increase may slow domestic subscriber growth dramatically this year,” Pachter wrote in a Jan. 16 note. “We do not expect significant churn given the utility provided by the service to existing subscribers but attracting new subscribers will likely be more challenging because of the higher prices.”

Regardless, Wedbush contends the additional monthly revenue will never see the bottom line.

“We do not expect a meaningful impact on profitability from the pricing increases, with the extra cash likely used to fund Netflix’s ballooning content budget,” wrote Pachter.

Netflix reports Q4 results at the close of the market on Jan. 17.