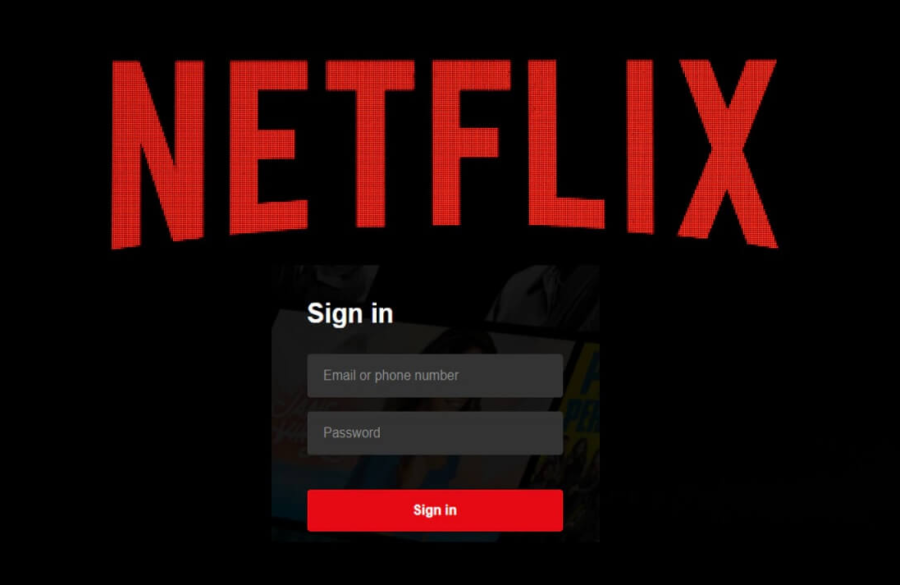 With Netflix testing the concept of charging subscribers when they share passwords with up to two-third parties in Chile, Costa Rica and Peru, John Blackledge, analyst with Cowen & Co., believes the move could be a money maker for the SVOD behemoth when rolled out globally.

Blackledge believes Netflix could increase its annual revenue by 4%, or $1.6 billion, when enabling password sharing.

“We think Netflix’s recent efforts reflect a natural progression across more mature markets and could add incremental subs and revenue if the test is rolled out globally,” Blackledge wrote.

The analyst bases his projection in part on half of non-paying Netflix users becoming lower-paying ($2.99 monthly) subscribers. The streamer ended 2021 with 222 million paid subs worldwide, including more than 75 million in North America.

Blackledge also based his reports on an internal survey that found 42% of Netflix subs in the U.S. share a password, and 10% of respondents said they had access to the service without paying. That compares with 7% of survey respondents in a similar survey conducted in early 2017.