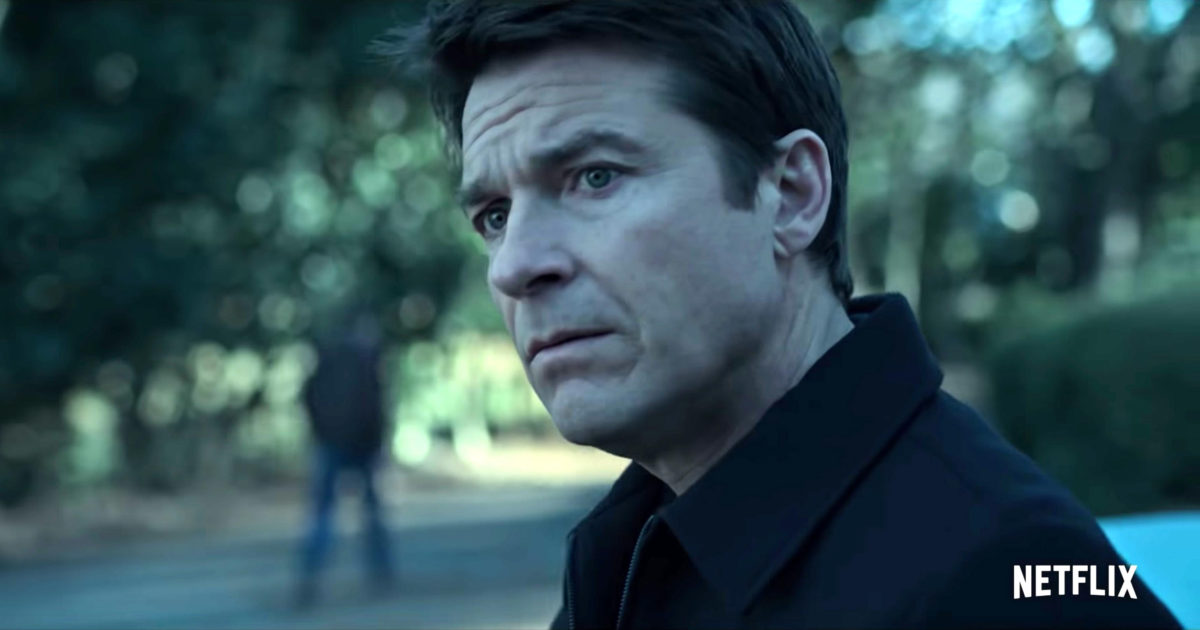 As Netflix continues its global domination in subscription streaming video, the market leader is facing a looming threat to its vaunted original content pipeline from major studios such as NBC Universal, Warner Bros., Disney and Fox.

With WarnerMedia and Disney launching branded over-the-top video platforms later this year, and Comcast rolling out ad-supported VOD service to its subscribers in 2020, the studios at the same time remain creators of original content for Netflix.

Specifically, the four studios provide about 20% of Netflix’s overall content measured by available hours and nearly 40% of hours viewed on the service, according to Wedbush Securities digital media analyst Michael Pachter.

The analyst, citing a study published by Recode, said that 13 of the 20 most-viewed programs on Netflix were provided by the aforementioned studios, including the top six.

“By the end of 2020, we expect all of this programming to disappear from Netflix, and we think that the company will find replacing the content with originals a daunting task,” Pachter wrote in a Jan. 28 note.

He said Netflix continues to juggle licensed originals such as “Ozark” and “House of Cards,” which are owned by Media Rights Capital, and Lionsgate-produced “Orange is the New Black,” with proprietary original fare “Stranger Things,” among others.

Licensed content is subjected to recurring fees. The streaming service can offset the loss of Disney, Fox, Warner and NBC Universal content by licensing equal amounts of content from other sources or by creating its own – a strategy Netflix is pursuing with the hires of former ABC Entertainment President Channing Dungey; Ryan Murphy, producer of “American Horror Story,” Shonda Rhimes, creator of “Grey’s Anatomy” and “Scandal,” and Kenya Barris, creator of “Black-ish.”

Pachter contends the original content will be the subject of a bidding war with Prime Video, Hulu, HBO Now, WarnerMedia and Disney+, among others.

“We think that with lower access to high quality content, Netflix may actually end up spending less than it has historically, although the company must replace existing third party content with its own and may redouble its owned original efforts,” wrote the analyst.