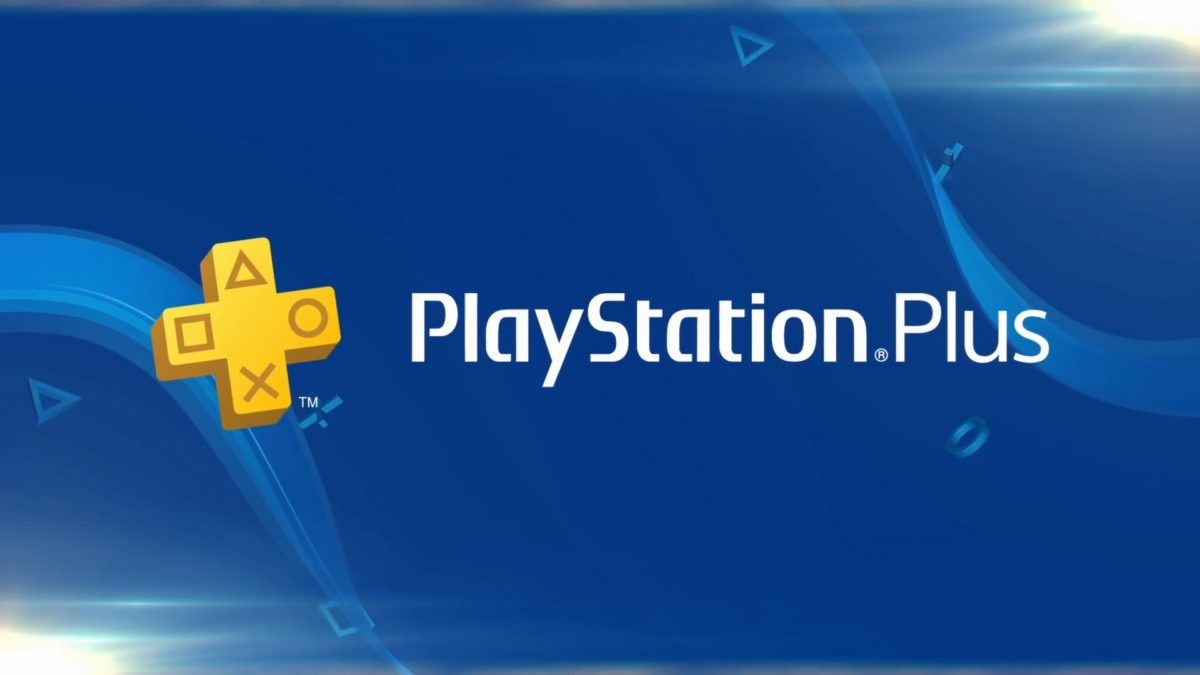 Kota Ezawa, with Citigroup Global Markets, suggests that access to more than double the number of games (340) offered on the $9.99 monthly ($60 annual) PlayStation Plus Essential plan will entice gamers to spend more.

“We think the number of subscribers who will opt for the pricey PS+ Premium package will rise,” Ezawa wrote in a note.

The rebooted PlayStation Plus enables subs to play PS, PS2, PS3, PS4 and PS5 titles online, while also offering multiplayer functionality at no additional cost. Ezawa says the PlayStation Plus platform offers “greater quality and quantity” of games than its predecessors.

“On the [Premium] contract plan, users can freely play up to 740 titles,” Ezawa wrote.