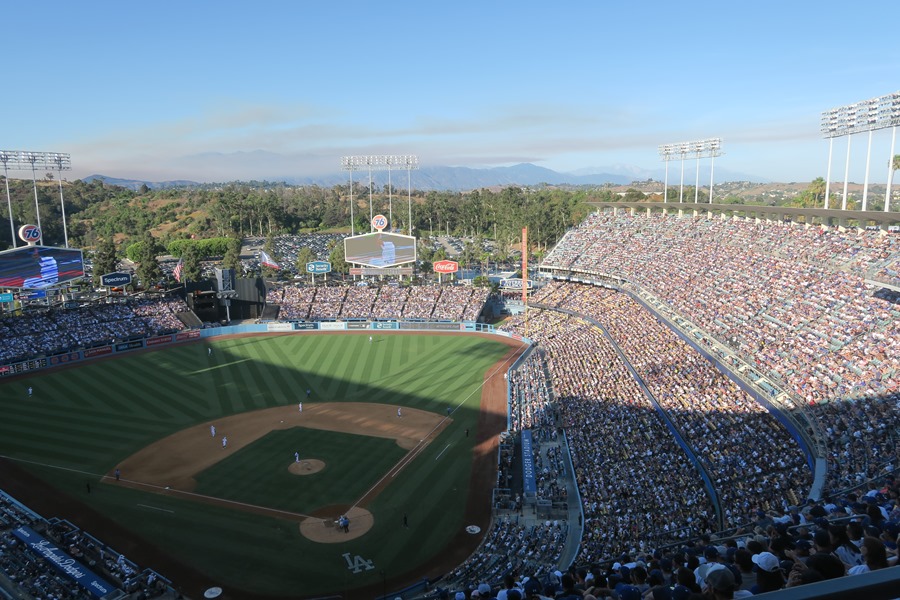 As live sports readies for a return with or without live spectators, people consuming sports at home on digital platforms is projected to increase, according to new data from eMarketer.

Disney-owned ESPN+ ($4.99) is expected to reach 14.9 million viewers this year, representing 40.8% of digital live sports viewers in the country. The platform grew rapidly last year thanks to a $9.99 bundle with Disney+ and Hulu.

eMarketer said 36.5 million people in the country will watch live sports digitally this year (when they resume) — including 23.7% watching via digital channels. 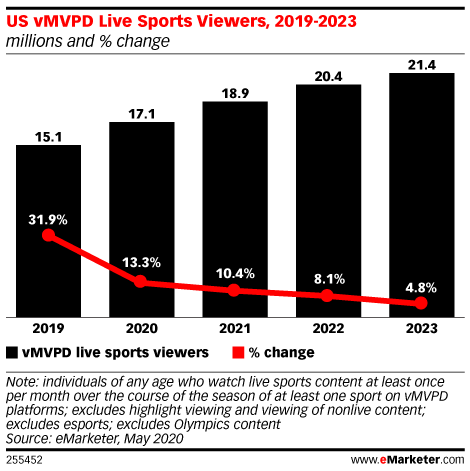 “In recent years, TV networks and pay TV providers have relied more on live sports as cord-cutting and audience erosion accelerate,” analyst Eric Haggstrom said in a statement. “Live sports represents billions of dollars in advertising and affiliate fees for the networks. Advertisers are eagerly awaiting the likely return of live sports in the fall as it is one of the few ways to reach a large, younger audience at scale.” 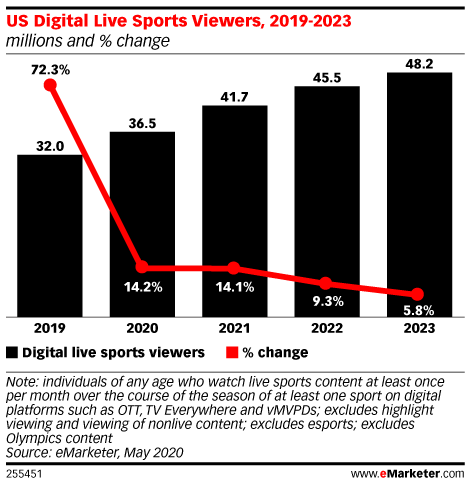