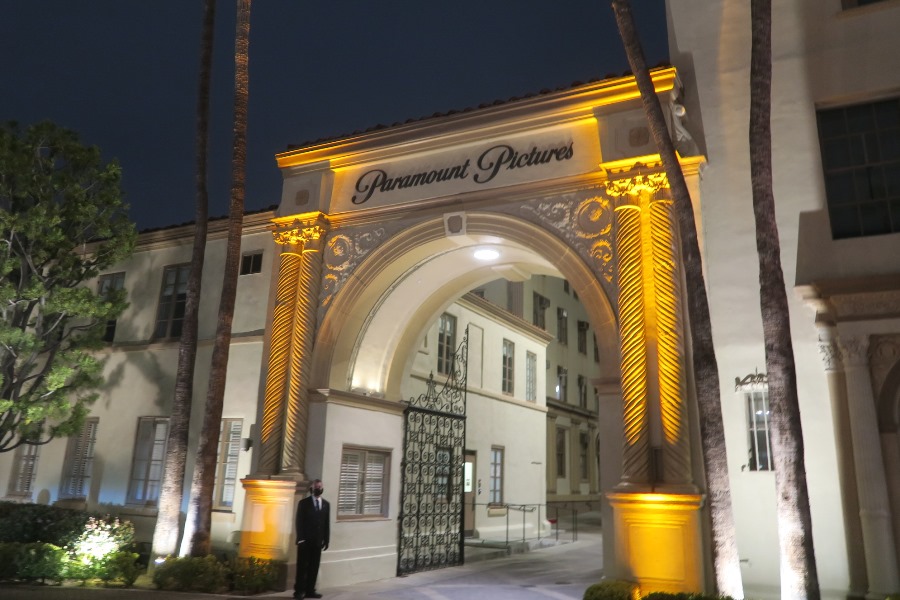 Paramount Pictures may be on a roll at the box office thanks to movies such as Top Gun: Maverick and Sonic the Hedgehog 2, and the ongoing rollout of the Paramount+ streaming platform. But global expansion and content production sent costs sky high, and that concerns Wall Street analyst Michael Nathanson.

Banking on the fact that media stocks are “signaling cloudy skies ahead,” Nathanson contends that ongoing inflationary concerns continue to significantly reduce TV and digital advertising revenue forecasts. As a result, the firm is downgrading Paramount Global shares to “underperform” and cutting the the media company’s share price target to $18 from $30.

“As we have consistently said, we have difficulty looking at [direct-to-consumer] revenue and investments in a silo even with execution of its broader playbook and the continued momentum at Paramount+ from its breadth of content (sports, kids, general entertainment and news),” Nathanson wrote in a note to clients.

The analyst said he believes that the growing risk of advertising decelerating further puts additional pressure on Paramount’s ability to grow pre-tax earnings and free cash flow to match prior levels or see any evidence of this improvement for the foreseeable future.

Nathanson is maintaining a “market perform” rating for his remaining media/entertainment coverage, which includes Disney, AMC Networks, Netflix, Cinemark and Warner Bros. Discovery. He has an “outperform” ranking for Fox Entertainment.

“We are not fully factoring in this recession scenario into our company models, as we believe it is too early for us to call the timing and severity of a recession,” Nathanson wrote. “Nevertheless, the early signs of slowing advertising demand from the digital companies as well as traditional media suggests we are a lot closer to a more material slowdown.”