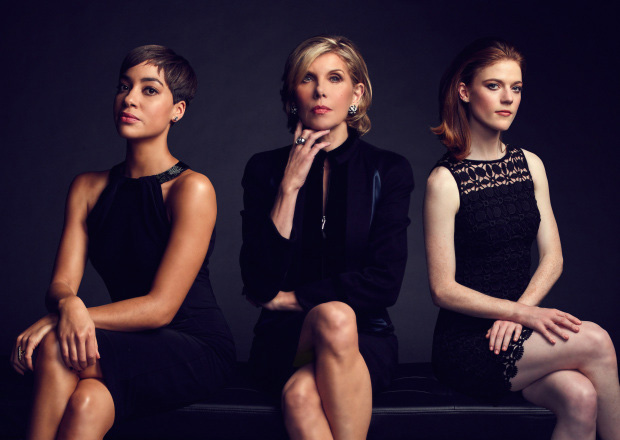 “Rather than build it out over time, we wonder if Amazon would embrace a ‘buy it’ model and seek to acquire a traditional media company with content creation skills, deep proprietary content libraries, sports production capabilities, and burgeoning OTT ambitions,” Michael Nathanson said in a note. “Of all the companies available, CBS is the most logical fit.”

With a market cap above $820 billion, Amazon would appear to  be able to afford CBS — even in the hyper media M&A market that saw AT&T acquire Time Warner for $85 billion, and Disney offer more than $70 billion for 20thCentury Fox Film.

CBS, of course, is in the corporate crosshairs of parent National Amusements, which also is majority owner of Viacom (Paramount Pictures, BET, Nickelodeon, MTV, etc.). Spearheaded by Shari Redstone, National Amusements wants to re-combine CBS and Viacom — despite the former’s lukewarm interest.

CBS has an October 3 court date to determine whether it has the legal authority to undermine National Amusements’ voting power on the board of directors.

“If CBS is given their freedom from NAI’s control (which we doubt), we believe that an M&A premium would quickly emerge,” Nathanson said.