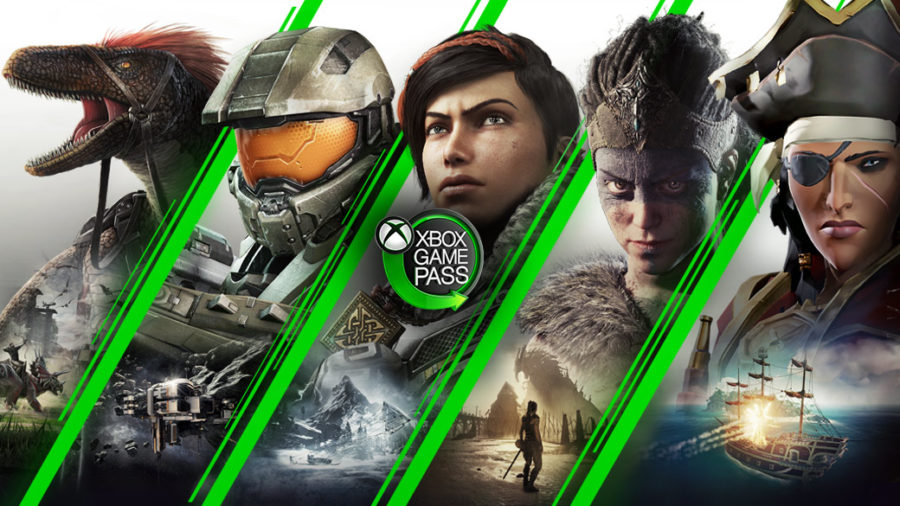 The video game market, like much of home entertainment, is transitioning to a subscription-based streaming business. New data from Ampere Analysis finds that 5%, or $3.7 billion, of the North American, European video game market comprised cloud gaming PC subscriptions. That’s up 57% from $2.3 billion in revenue in 2020. That percentage is projected to double by 2027.

Meanwhile, Ampere suggests streaming video games will top game downloads in the next five years. The report found that while console users represent the core of Microsoft’s game business, converting non-console users via streaming is the future. Game Pass had about 60% market share in digital gaming in 2021. That percentage is expected to grow.

Ampere reportedly expects Microsoft to bring Game Pass to additional mobile-first markets in the near-term, possibly with a mobile-only lower priced subscription. These new gamers will gradually shift the overall usage of the service more towards streaming.

“Eventually, we’ll get one or more big third-party franchise releases going straight into Game Pass; we could see that happen this year,” Ampere wrote in the report.