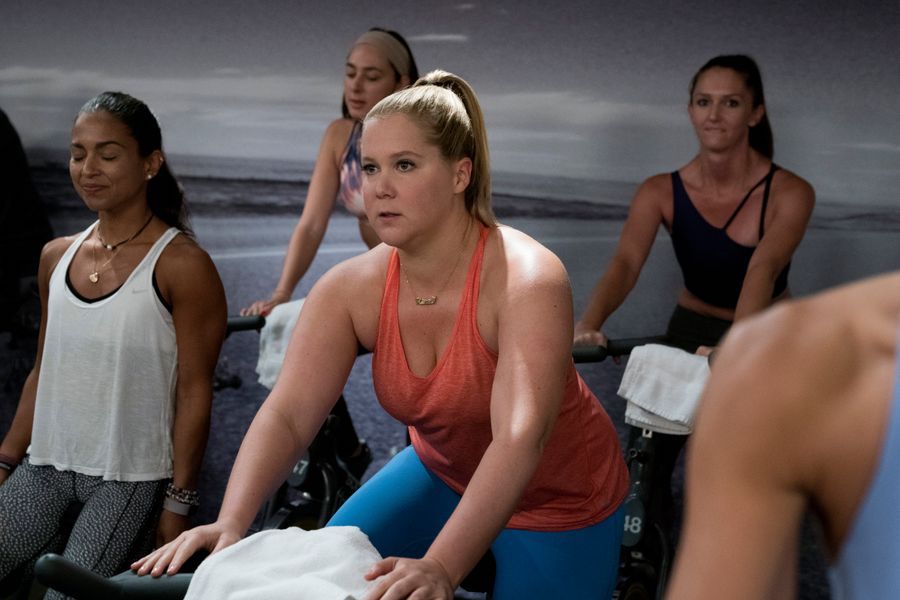 The Amy Schumer comedy I Feel Pretty, will come out on digital July 3 and on Blu-ray Disc, DVD and On Demand July 17 from STXfilms and Universal Pictures Home Entertainment.

Schumer stars as Renee, a woman who struggles with feelings of insecurity and inadequacy.  After suffering a fall, she wakes up believing she is suddenly the most beautiful and capable woman on the planet.

I Feel Pretty earned $46.9 million at the box office.

Blu-ray, DVD and Digital bonus features include deleted scenes, a gag reel and the featurette “Being Pretty,” in which the cast reflects on what it means to be pretty. 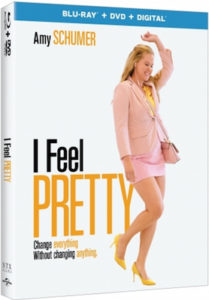