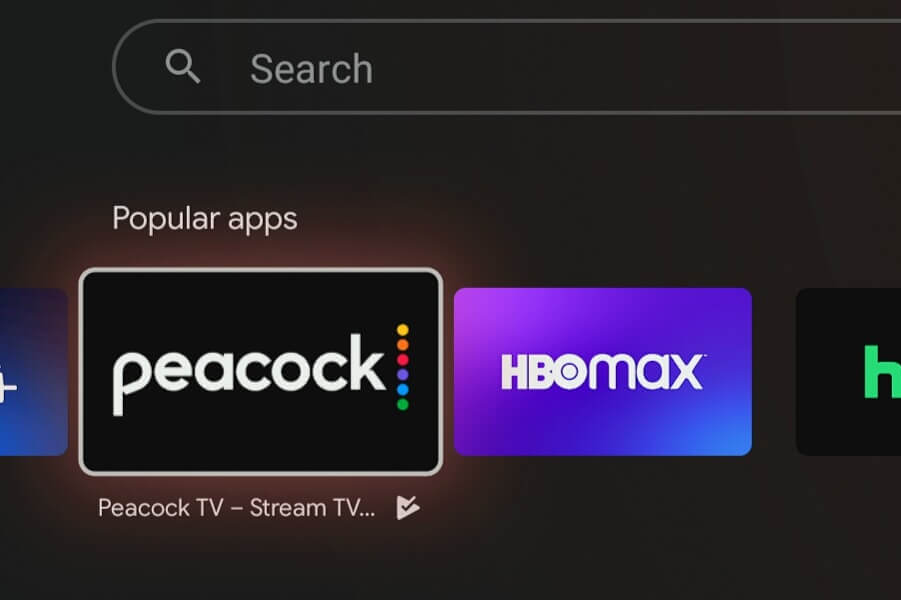 The London-based research firm, citing a survey of 4,000 online respondents in the U.S., found 8% of domestic Internet homes had Max subscriptions, while 7% were using Peacock. Age seems to be a factor among app subscribers.

“Peacock’s early adopters show that it has been successful in converting broadcast channel audiences — who are an older demographic and typically more difficult to convert — into SVOD subscribers, allowing it to play in an arena that is generally less competitive,” senior analyst Annabel Yeomans said in a statement. 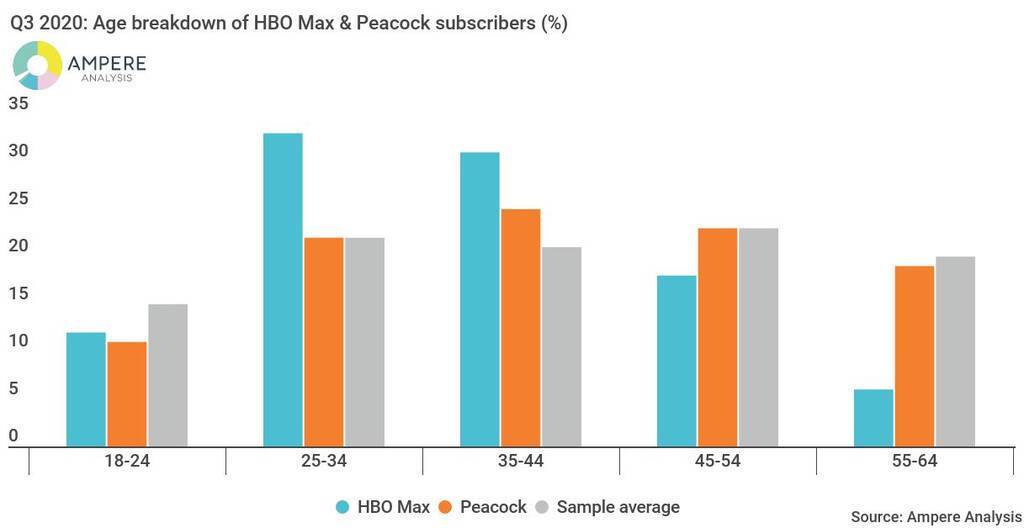 Meanwhile, Peacock is appealing to slightly older subs (35 to 44), with broadcast programming targeting older viewers, according to Ampere. The report contends 19% of Peacock’s viewers are over 55, compared with 6% of Max viewers. And 54% of Peacock households have total incomes of $51,000 or more.

Peacock, unlike other major SVOD platforms, has a free ad-supported option.

Regardless, content remains king and Yeomans said Max has yet to diversify its audience away from the hardcore HBO pay-TV channel known for high-end drama, comedy and documentaries.

“Nonetheless this is an already-crowded market with strong competitors like, so while increasing the diversity of catalogs and quality of original content will be key to driving scale, playing to each services’ brand and audience strengths should also not be forgotten,” she said.