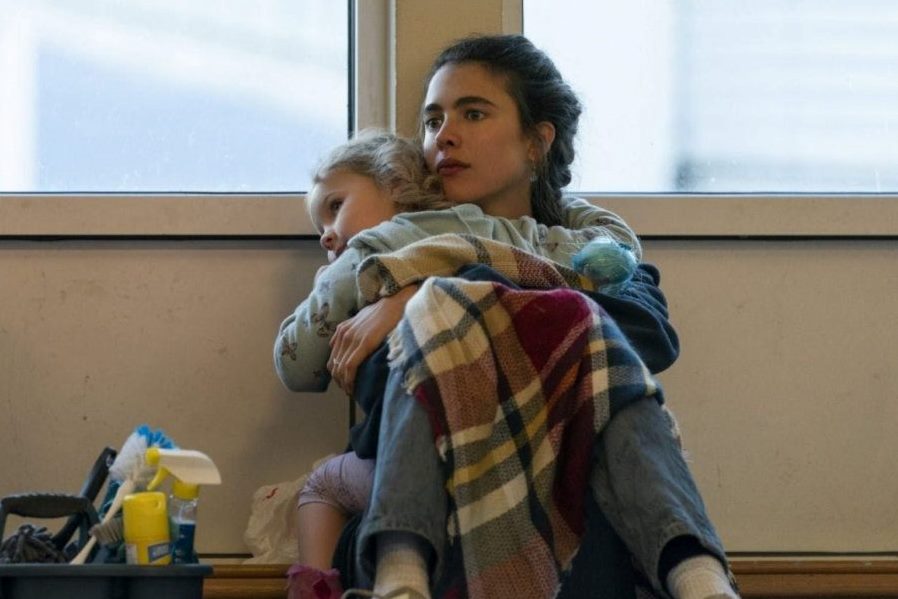 Netflix is set to break its record for original TV content released in a year, with 398 shows already expected to air on the platform throughout the year, according to new data from Ampere Analysis. The tally, which would top the 395 shows released in 2021, only includes programs either scheduled to premiere or those due to complete production and likely to bow this year. 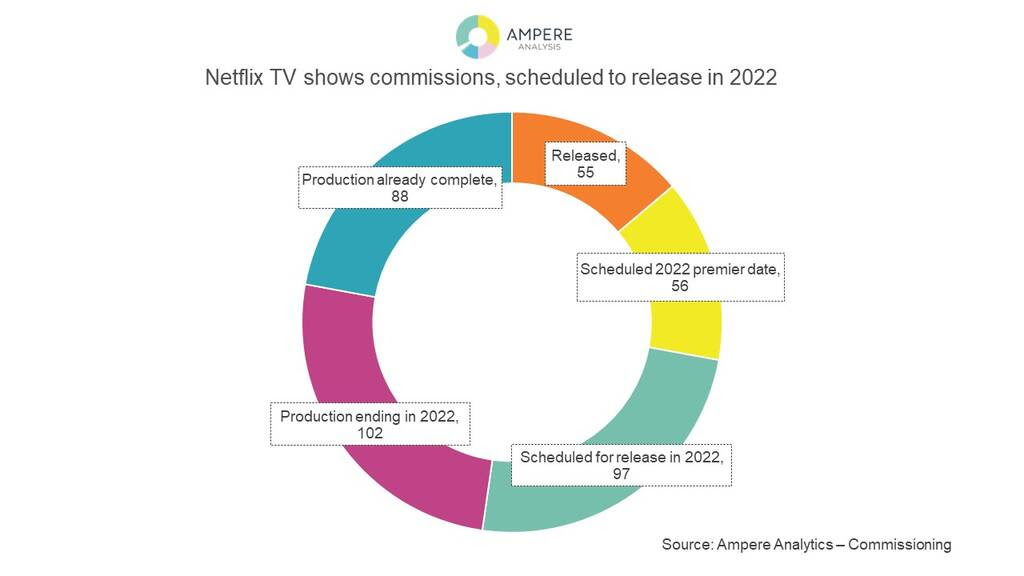 By the second week of February, Netflix had released 55 TV shows, with another 56 programs ready to be released. Ampere contends the streamer has finished production on another 88 shows, with 102 shows that are still currently at the script or shooting stages, which the London-based research firm expects would finish production in time to air this year.

“The competition to keep hold of subscribers in the face of aggressive studio-backed competition has turned Netflix into one of the world’s leading creators of original content,” Richard Cooper, research director of Ampere Analysis, said in a statement.

Cooper said Netflix’s planned releases for 2022 display an increasing level of diversity, with a greater amount of international content and a broader spread of content genres, including video games.

“This promise of more and better shows is exactly what the streaming giant needs to sate the voracious appetite for content of its 222 million global subscribers and to minimize churn going forward,” added Cooper.