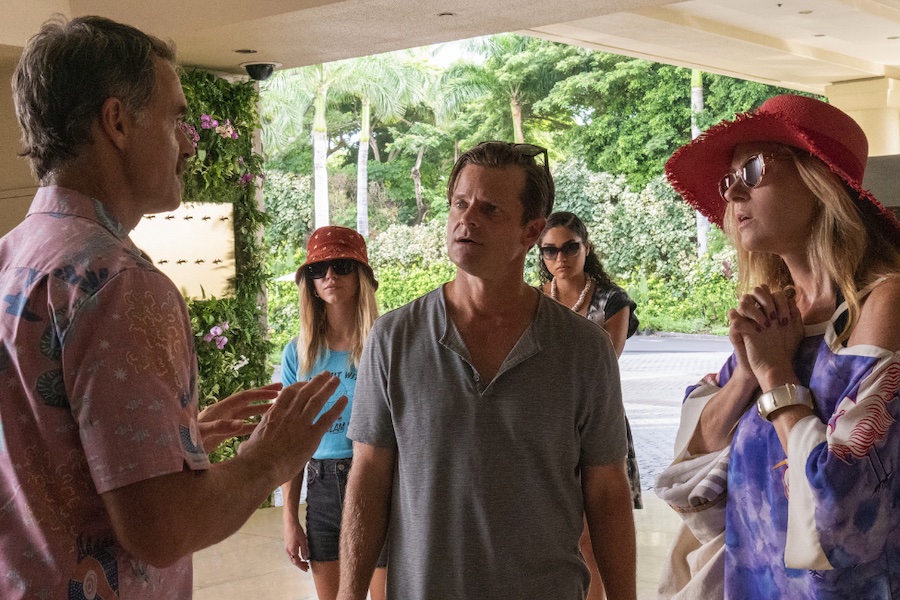 Season one of "The White Lotus"

HBO Max is the SVOD service with the highest volume of award-winning content in the United States, offering just shy of 700 championed films and TV shows, followed by Netflix and Amazon Prime Video with more than 500 titles each. That’s according to a recent study by Ampere Analysis based on more than 35 international media awarding bodies. 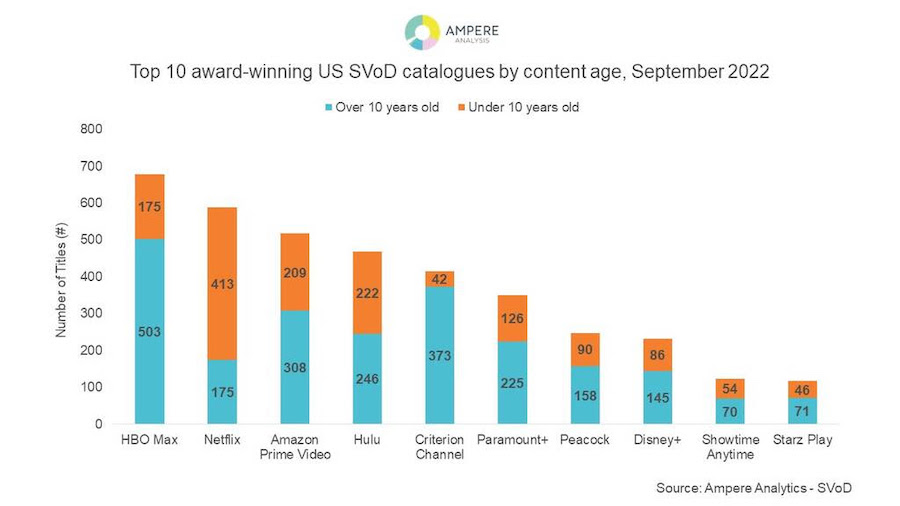 The 2022 Primetime Emmys saw HBO and HBO Max jointly claim a network-leading 38 wins across 13 shows. This included the most-decorated show “The White Lotus,” which won in 10 out of the 13 categories it was nominated in, as well as shows with multiple wins including “Euphoria” (six) and “Succession” (four).

“Platforms that focus on delivering premium, top-end content to viewers unsurprisingly have highly decorated, award-dense catalogs,” Joe Hall, analyst at Ampere Analysis, said in a statement. “The focus on quality over quantity is key to retaining and growing a subscriber base whilst maintaining a smaller library. With a shrinking pool of licensable content, emphasis should be placed on titles that consumers engage with long after the initial release. Those that are victorious at well-established awards ceremonies, such as the Emmys, not only prove their quality but can help to elevate a title’s profile to increase engagement.”