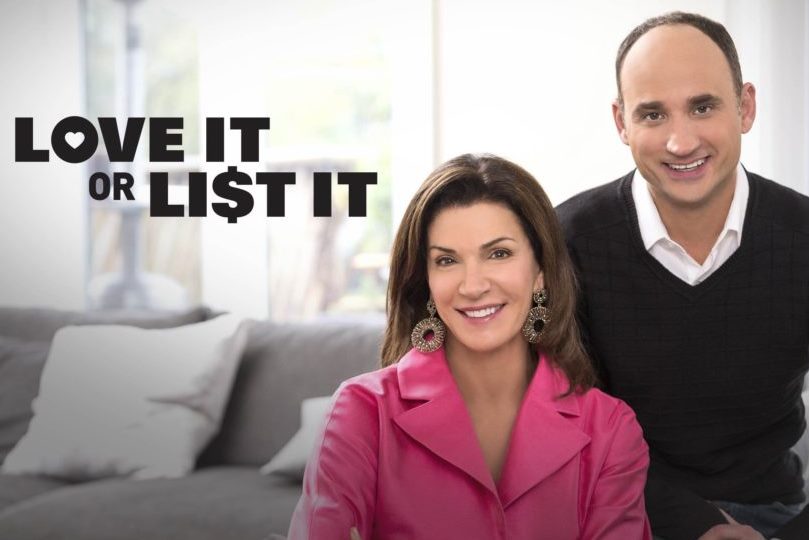 Discovery was the greatest global commissioner of TV shows in 2021, with a record-breaking 556 first-run TV titles commissioned in the year, according to new data from Ampere Analysis. This extends Discovery’s lead of 46 titles, recorded in 2020, to 153 titles by the end of 2021.

“2022 will see further additions to these content slates, as the studio-backed VOD services continue to expand both their original catalogues and subscriber bases, both domestically and, increasingly, internationally,” Richard Cooper, research director at Ampere, said in a statement. 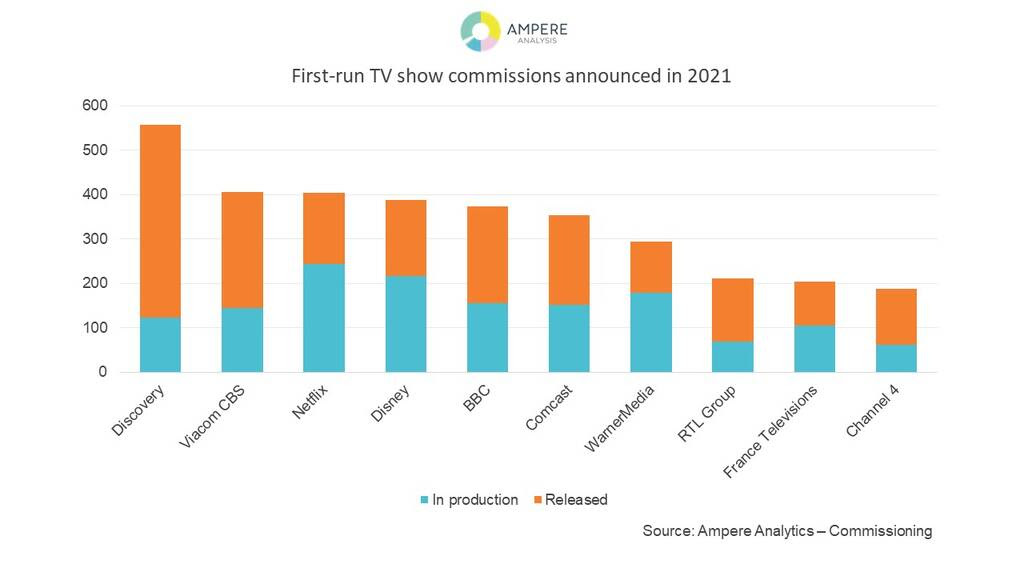 The research firm said that a key for 2022 will be those shows that are commissioned but not yet released, i.e., still in the in-production slate. Discovery’s typical commissions (largely documentaries) have a shorter production timescale and are lower cost and less high-profile than titles on Netflix’s predominant scripted slate.

Netflix is set to release most of its 243 in-production TV titles in 2022 (with an additional 106 movies), which will push the streamer’s overall slate of original releases to more than 2,000 titles.

Among all TV shows currently in production by media companies, most are earmarked for streaming. Around 58% of Disney originals are slated for distribution on Disney+. WarnerMedia follows with 48% of its original titles targeting HBO Max. Titles destined for VOD make up 39% of ViacomCBS’s (Paramount+) slate, and 28% of Comcast’s, i.e., Peacock.