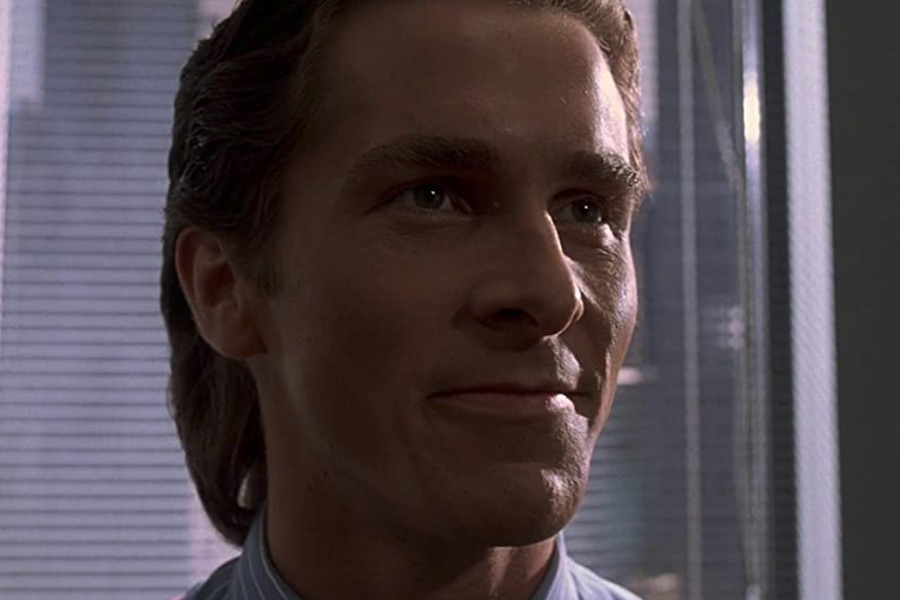 The 2000 dark comedy American Psycho will arrive Oct. 5 in a 4K Ultra HD Steelbook from Lionsgate, exclusively at Best Buy.

In the film from director Mary Harron, Christian Bale stars as Patrick Bateman, a Wall Street yuppie who is obsessed with success, status, and style, with a stunning fiancée (Reese Witherspoon). He is also a psychotic killer who rapes, murders, and dismembers both strangers and acquaintances without provocation or purpose. Based on the controversial novel, the film offers a sharp satire to the dark side of yuppie culture in the ‘80s.

The Steelbook will feature all new artwork from artist Justin Erickson. 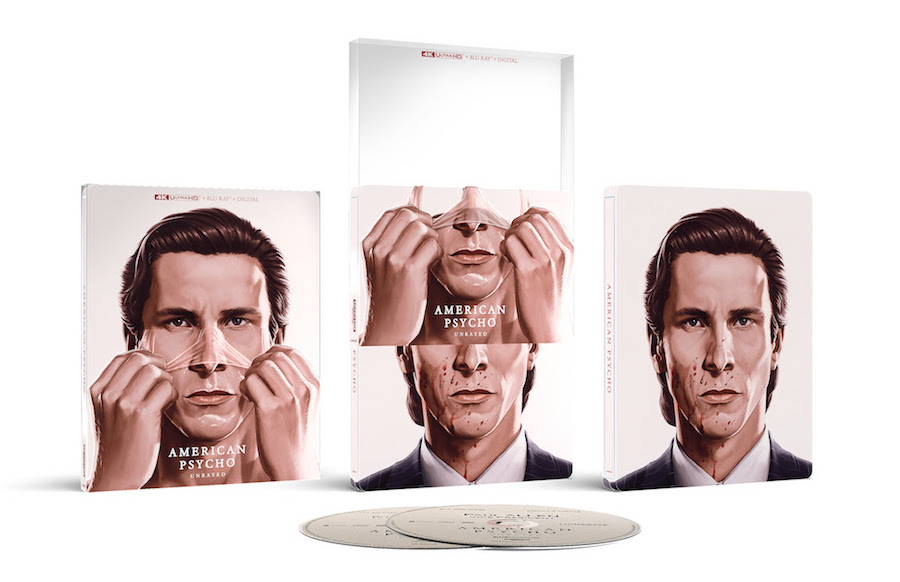