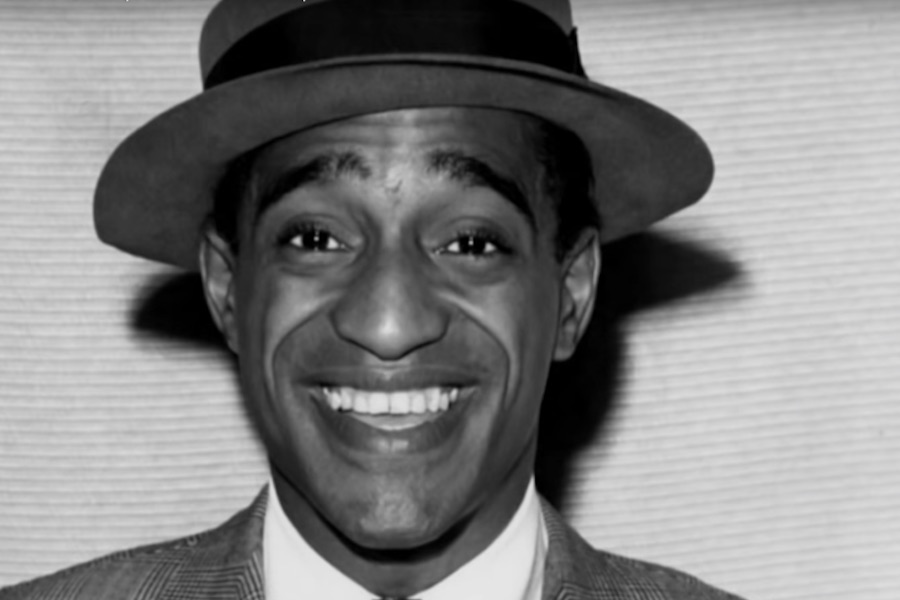 The “American Masters” program Sammy Davis, Jr.: I’ve Gotta Be Me is coming out on DVD and digital Feb. 19 from PBS Distribution.

This is the first major film documentary to examine the performer’s vast career and his journey for identity through the shifting tides of civil rights and racial progress during 20th century America, according to PBS. Davis strove to achieve the American Dream in a time of racial prejudice and shifting political territory. He was a veteran of increasingly outdated show business traditions and worked tirelessly to stay relevant, even as he frequently found himself bracketed by the bigotry of white America and the distaste of black America. Davis was a public black figure who embraces Judaism, thereby yoking his identity to that of another persecuted minority. In Duke Ellington’s words, he was “beyond category.”