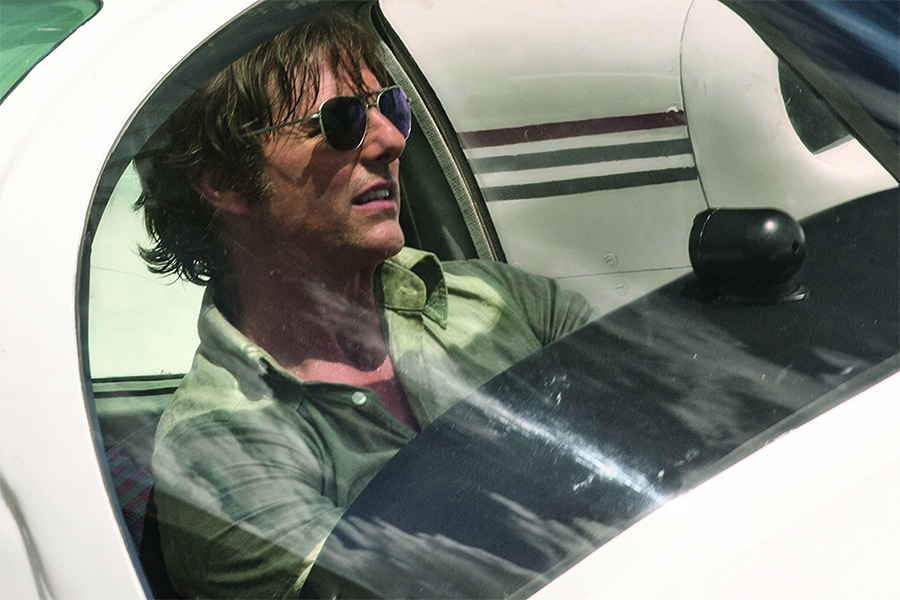 The film, which stars Tom Cruise as a pilot working for the CIA who becomes a smuggler for Central American drug lords, earned $51.3 million at the domestic box office.

Warner’s Dunkirk, the top seller the previous week, slipped to No. 2 on both charts in its third week on shelves.

Rounding out the top five on both charts were Universal’s Despicable Me 3 at No. 3, Fox’s Kingsman: The Golden Circle at No. 4, and Warner’s The Lego Ninjago Movie at No. 5.

Blu-ray Disc accounted for 61% of total unit sales for American Made, with 4K Ultra HD Blu-ray contributing 12% of the total.

American Made also debuted at No. 1 on the Media Play News rental chart for the week ended Jan. 7.

Despicable Me 3 and Fox’s The Mountain Between Us came off holdbacks at Redbox rental kiosks to move up to No. 2 and No. 3 respectively, while Dunkirk and Kingsman: The Golden Circle dropped to No. 4 and No. 5, respectively.