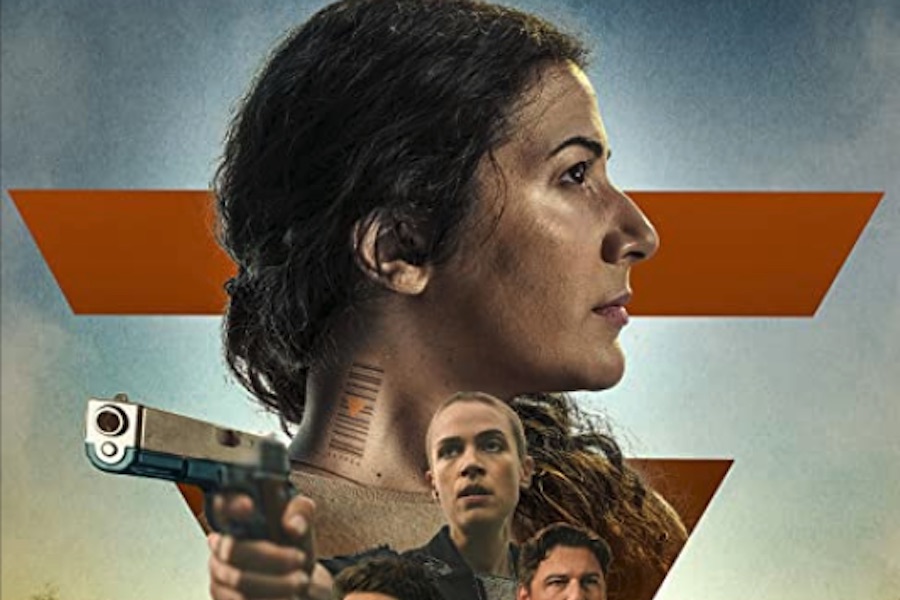 The action thriller American Insurrection will be released for digital purchase, on demand and DVD Dec. 7 from Paramount Home Entertainment.

In the film, after a powerful militia seizes control of the United States, a group of friends attempt to escape the escalating violence and oppression. They must move undetected as their only hope is to cross a heavily guarded border. But as the militia closes in, the friends will need to do whatever it takes to survive.