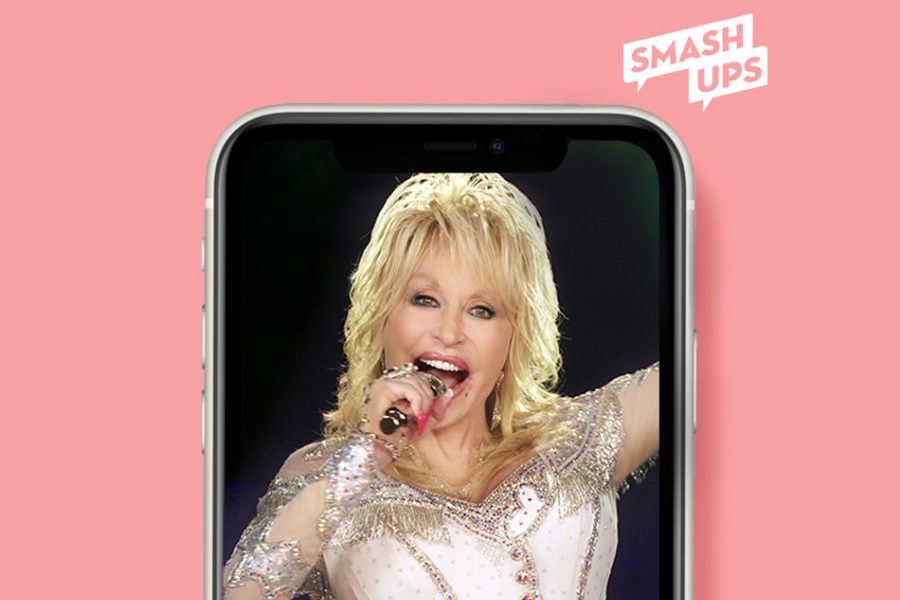 “We felt that the Country Music Hall of Fame theater was the perfect venue for Dolly to deliver an extra special birthday wish and it made a great backdrop for her incredible talent,” Rob Matousek, executive director/GM – direct-to-consumer business at American Greetings, said in a statement. “She makes everything sparkle and hearing her say your name and seeing your name in lights next to Dolly on stage is sure to be magical for lucky recipients.”

Parton said that with the coronavirus pandemic limiting social gatherings such as birthdays, electronic greetings can fill the void.

“God made us all unique in our own ways, and I love the fact that I was able to offer something special for everyone,” said the 74-year-old icon.

American Greetings will debut a line of Dolly Parton greeting cards at Walmart later this summer. SmashUps are available on www.americangreetings.com, www.bluemountain.com, and on the SmashUps apps available for iPhone and Android.